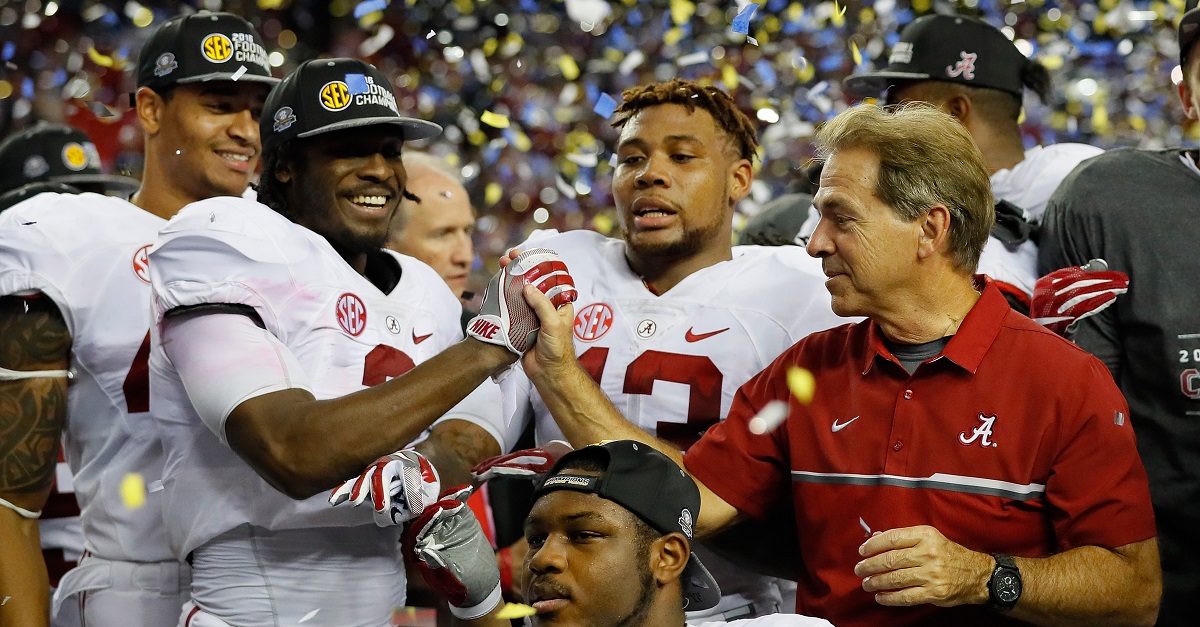 The Southeastern Conference is the first conference to release its tax records for the 2016 fiscal year, and it generated a record $639 million last year.

The University of Georgia made $41.9 million, while Alabama and Ole Miss made $39.1 million. According to USA Today, the SEC Network is the biggest reason why the conference saw an influx in income.

Former commissioner Mike Slive was paid $4.3 million in total compensation for the 2015 calendar year. Slive retired during the middle of 2015, and new commissioner Greg Sankey took over for him. Sankey was compensated $1.25 million during his seven-month tenure for the 2015 year. Sankey served as the SEC’s chief operating officer prior to being promoted.

In the previous year, the SEC reported $527.4 million in total revenue, so there was a 21 percent increase from 2015 to 2016. The conference listed $420 million in revenue from TV and radio rights fees, which came mostly from the SEC Network. The SEC made $180.6 million from postseason events?including the College Football Playoff?which is up from $162.8 million from the previous year.