The unlikeliest school picked up 4 high-ranked commits on Saturday 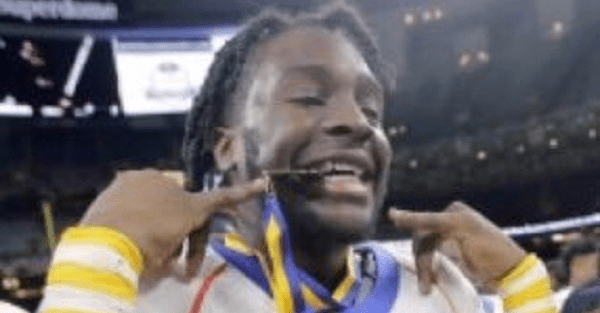 If I told you that Kansas got two four-star recruits in one day you would probably think that basketball coach Bill Self had a pretty great day. You would be wrong because it would be football coach David Beaty who actually pulled off the coup for the class of 2018.

Uhhh… This does not appear to be a hoax. Great pair of 2018 commits for the Jayhawks! #RockChalk pic.twitter.com/BwswfQv46J

And just for confirmation:

RELATED: All hell broke loose after Kansas’ upset of Texas as fans ripped the goal posts down

They also landed four-star running back — according to Scout — Anthony Williams so Beaty is absolutely demolishing the recruiting game right now. He’s already got the best Kansas recruiting class in the last decade — probably — and has a chance to make it even better by next February.