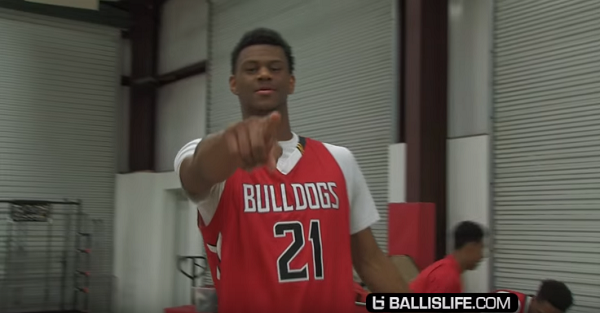 Billy Preston is a five-star power forward in the class of 2017 and the 6’10”, 230-pound Oak Hill Academy star has a new top list of schools. He originally narrowed down his choices to four schools in March, but it looks like he switched some teams out and added a slot.

He’s originally out of Los Angeles though, which might explain the USC choice and going to school in Virginia could help Maryland land him as they will undoubtedly be at a ton of his games. Preston is the No. 3 power forward according to ESPN and the No. 20 player overall in the rankings.