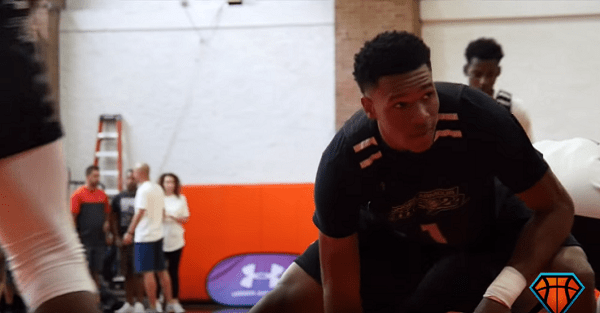 Trevon Duval is the top ranked point guard in the class of 2017 according to most recruiting services. The 6’3″, 183-pounder out of Wilmington, Delaware has quite the collection of schools he’s considering as the east coast product has a ton of west coast schools on his list.

RELATED: Trevon Duval says these schools working the hardest to recruit him

He also has a few odd east coast schools, but it’s nice to see some of the smaller schools get some love from top prospects.

Thank you to all the schools that have recruited but there are my final 10 schools. 📚🏀💯 pic.twitter.com/GLlRCFPySi

During the adidas nations event, Duval averaged 12 points, 3.5 assists and 3.8 rebounds per game over four games. He also shot 50 percent from the floor and 33.3 percent from beyond the arc.