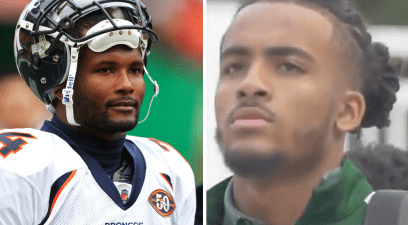 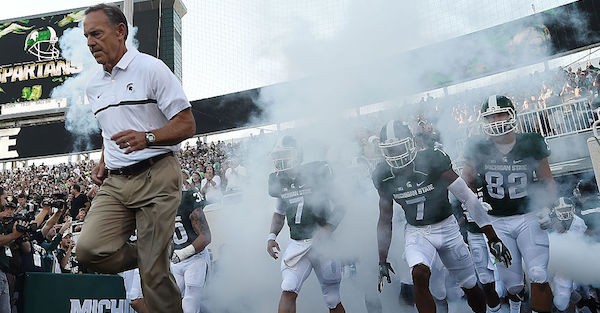 After an abysmal 3-9 season for Michigan State in 2016, it didn’t look like things could get much worse for Mark Dantonio’s program. However, in February, a member of the football staff was one of four suspended amidst sexual assault allegations, which is far worse than any on-field shortcomings.

Now, a Michigan State football player is at the center of another sexual assault allegation according to mlive.com.

The name of the player hasn’t been revealed and charges haven’t been filed yet. According to the report, the Meridian Township Police received a sexual assault complaint about one of the football players.

Dantonio immediately suspended the player on Sunday and issued a brief statement.

“We will continue to educate and enforce high standards for the program,” Dantonio said. “I expect all of our players to conduct themselves in a manner that reflects the values and principles of Michigan State University. This investigation is an ongoing process. It is not appropriate at this time for me to comment further on this matter.”

The name of the player likely won’t be revealed until charges are officially filed, but the last year has been a nightmare for Dantonio’s program.

Michigan State went from being a playoff team to the bottom of the Big 10 in less than a year, and having multiple sexual assault allegations is even worse for the program.