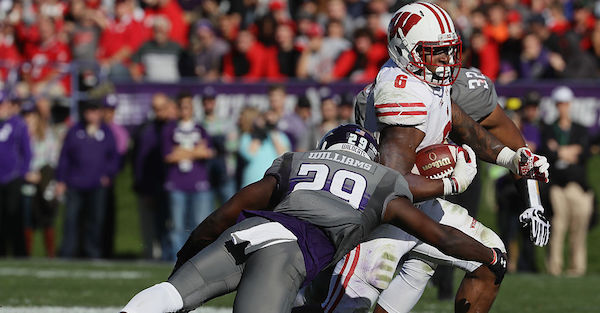 Williams underwent successful surgery to repair his Achilles, but he will be out at least six month and miss the first month of the season with the injury.

Williams started several games in 2016 as a freshman after corners Keith Watkins II and Matt Harris were injured. He recorded 42 tackles, seven pass breakups, one fumble recovery and one interception. His lone interception helped seal the Wildcats’ 38-31 win over Iowa.

The loss of Williams hurts Northwestern’s depth, though Watkins II is expected to return this fall.