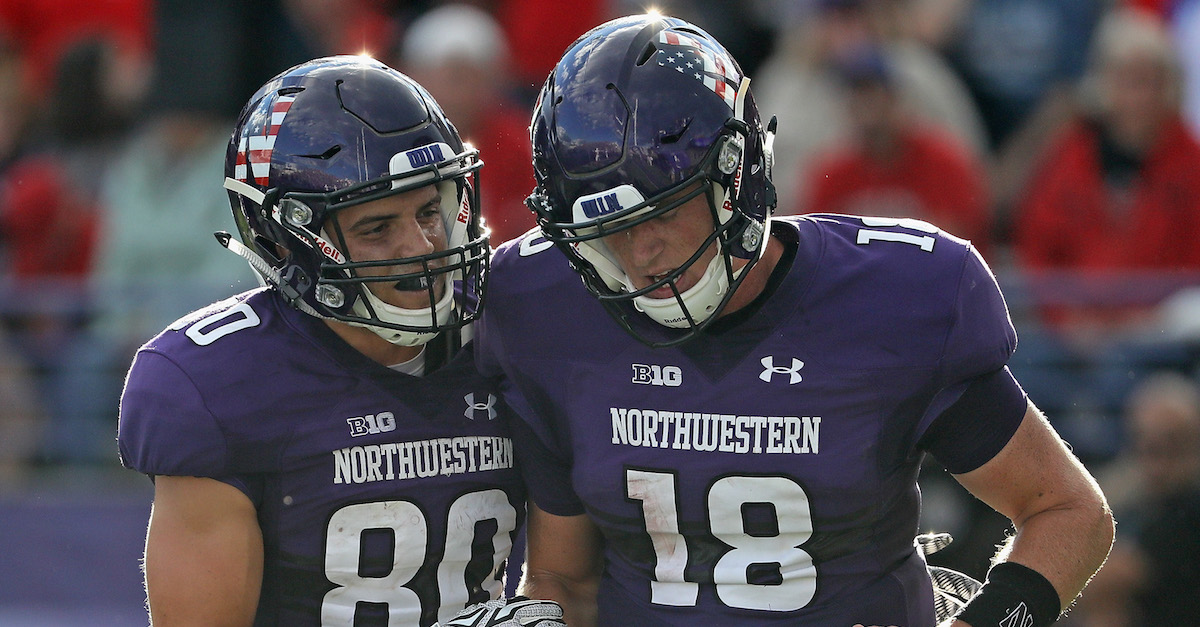 Northwestern won 10 games in 2015 and it feels like a decade ago at this point.

Pat Fitzgerald and the Wildcats suffered an unfortunate but not terribly surprising loss to a solid Western Michigan team in Week 1 and, as a result, we docked the team in our Week 1 power rankings for the Big Ten. However, no one could have foreseen another loss for Northwestern this week, as the Wildcats fell flat on their face in a 9-7 defeat against Illinois State. Needless to say, that means that the team in purple has fallen just about as far as possible on this week’s list.

During a fairly “status quo” week for the conference, that is the big shake-up and, without further delay, here is the full list.