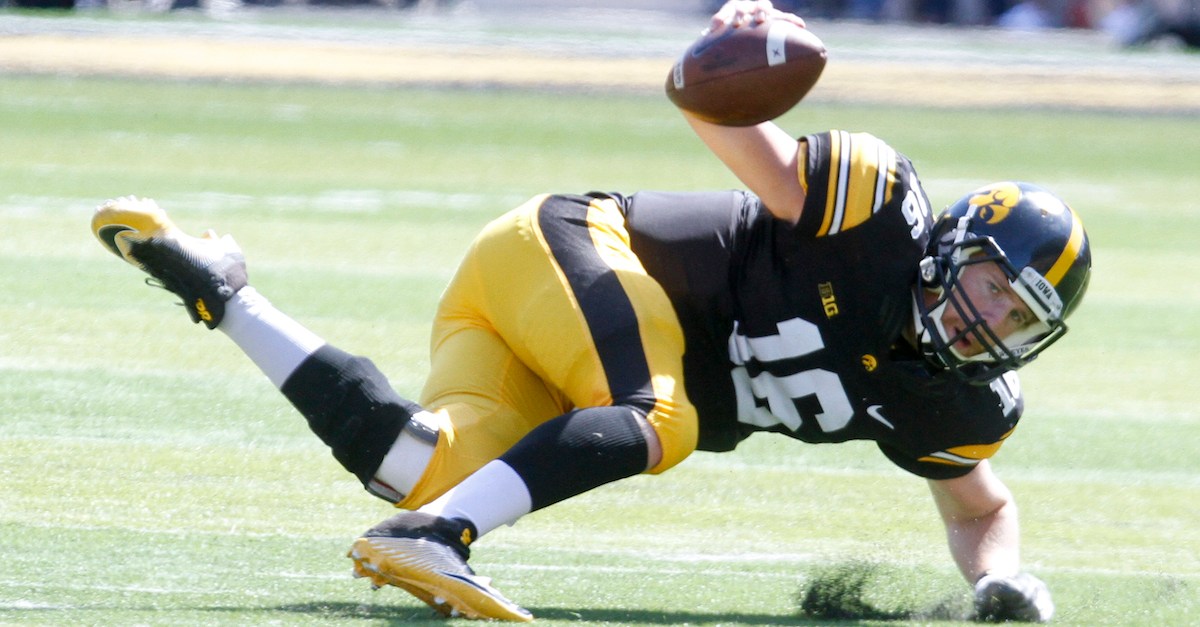 It was a good week for the Big Ten… except for Iowa.

The Hawkeyes fell, at home, to FCS power North Dakota State, and while that loss is not your typical defeat at the hands of an undermanned FCS opponent, it’s still a bad loss. As such, Kirk Ferentz’s group dropped a bit in the pecking order, especially as the rest of the conference performed quite well.

Ohio State was dominant in toppling Oklahoma, Michigan State was highly impressive in knocking off Notre Dame on the road and even Nebraska toppled Oregon in relatively impressive fashion. Elsewhere, Michigan responded with a strong effort over Colorado and Penn State picked up a much needed win. With that in mind, here are this week’s power rankings.