FanBuzz has the latest on news regarding Big Ten coaches, which players have committed to Big Ten universities, game day news, playoff predictions and more. Our writers pay attention to all of the controversial and enlightening things that sports commentators say so you don’t have to.

The Big 10 Conference is a member of the Division 1 of the Football Bowl Subdivision of the NCAA, which features the most competitive teams in college football. Other “Power Five” conferences are Big 12, ACC, Pac 12 and SEC. 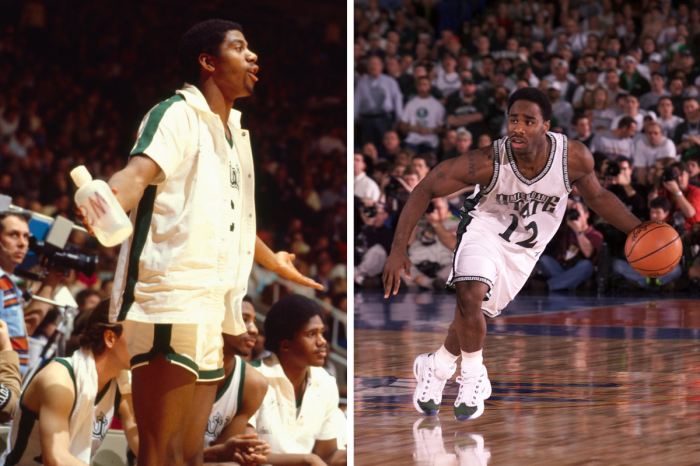 It is an almost unfair, impossible task, to compile an All-Time Starting Five for Michigan State. This list could be…

When you think about The Ohio State Buckeyes in their scarlet and gray, are you picturing them on a field… 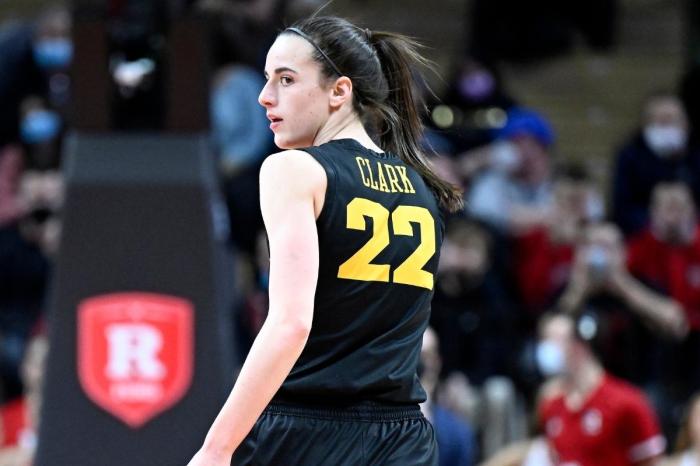 After a sensational performance in last year's tournament, Iowa's Caitlin Clark is looking to lead the Hawkeyes to the promised… 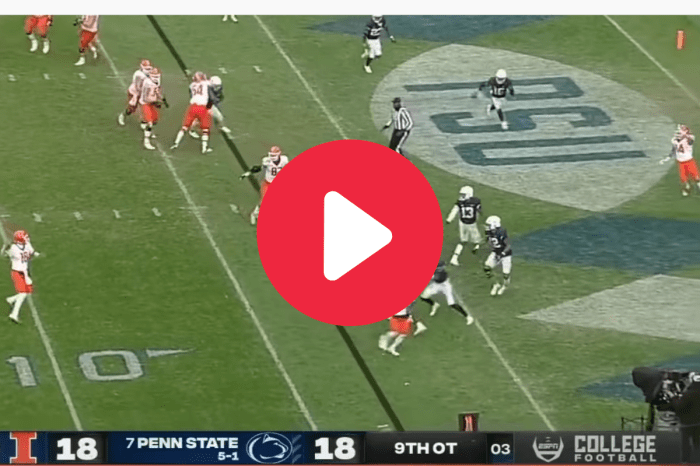 I thought the seven-overtime, 146-point thriller between LSU and Texas A&M in 2018 was the peak of free football. It… 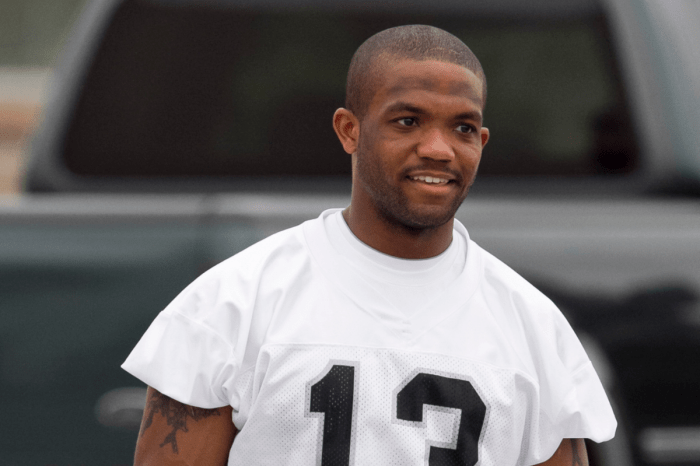 College Football What Happened to Maurice Clarett and Where is He Now? Karl Rasmussen, The League 6:48pm, January 31 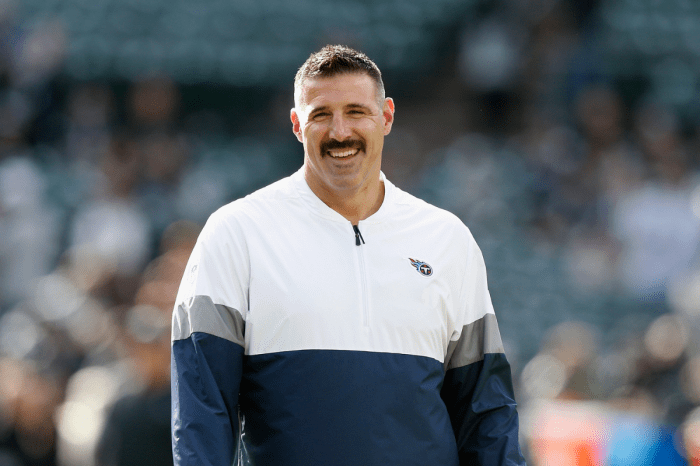 Tennessee Titans head coach Mike Vrabel has had a successful run at his first head coaching gig, having nine or… 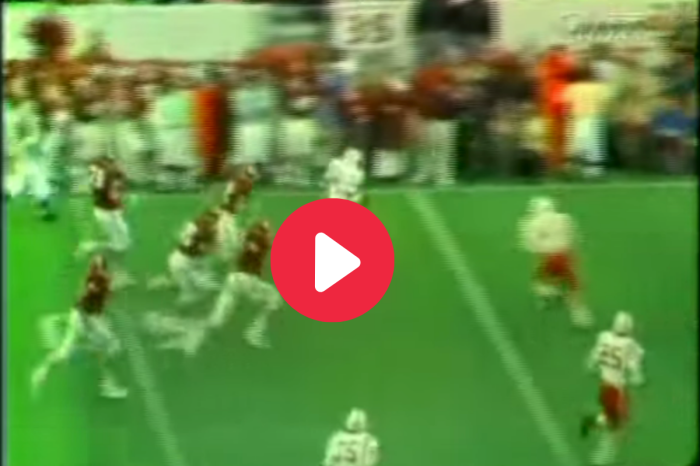 College football has plenty of "where were you when" moments. The watershed plays that etch themselves in fans' memories. For… College Football Urban Meyer’s Children Have Been Behind Him Since Day One Patrick Pinak, Staff Writer 11:33am, January 8

Urban Meyer will go down as one of the greatest college football coaches of all time. He's won three national… Ohio State head coach Ryan Day is a proven winner. Since taking over the Ohio State Buckeyes football program after… One of the greatest traditions in college football takes place at Kinnick Stadium, home of the Iowa Hawkeyes football team.… Ezekiel Elliott is one Ohio State's greatest all-time running backs. Before making the jump to the NFL with the Dallas… 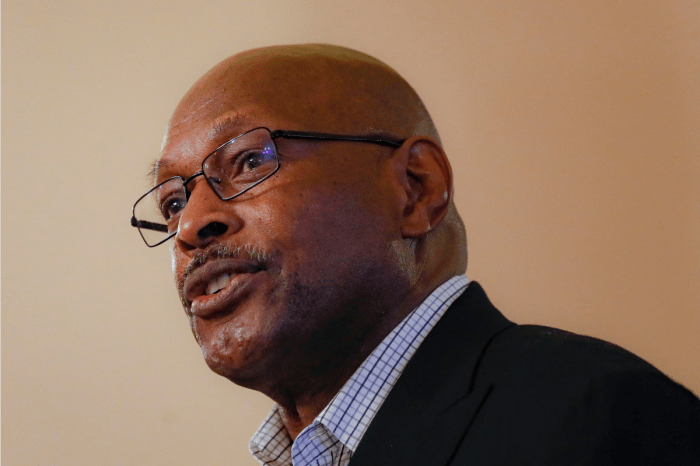 Archie Griffin is a college football legend. The former Ohio State Buckeyes running back is the only two-time Heisman Trophy… 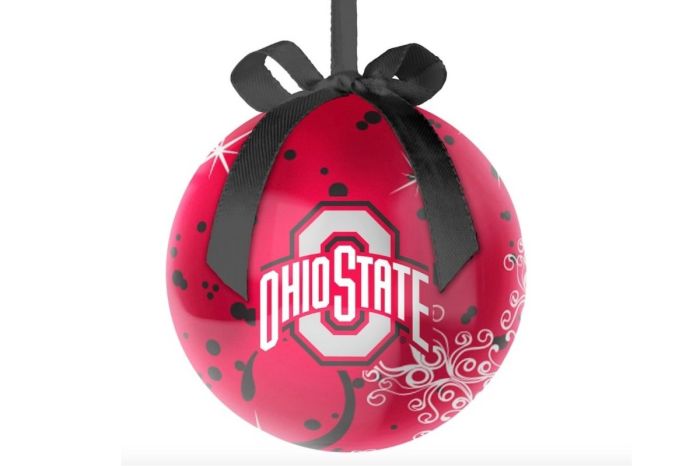 Products featured on FanBuzz are independently selected by our editors. However, when you buy something through our links, we may… Cardale Jones made waves back in 2014 when he won the Ohio State Buckeyes a national championship. The man who… Michigan Wolverines head coach Jim Harbaugh is a national treasure. While many college football fans, and even a few who… George Kittle has emerged as arguably the best tight end in football over the past few seasons. The San Francisco… 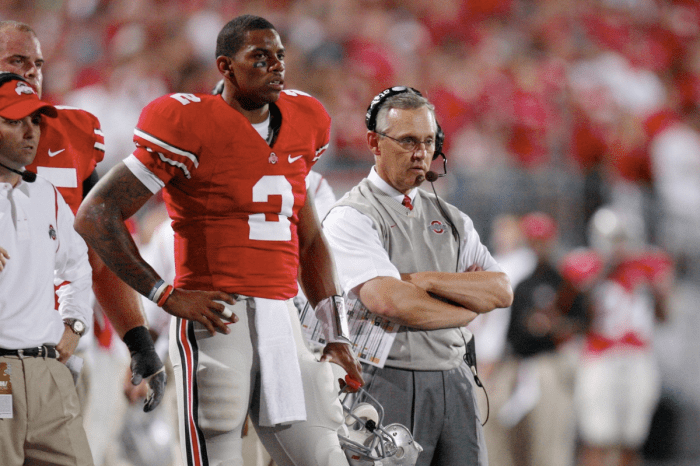 In December 2010, one of the most memorable scandals in college football history hit the news and it ultimately led…