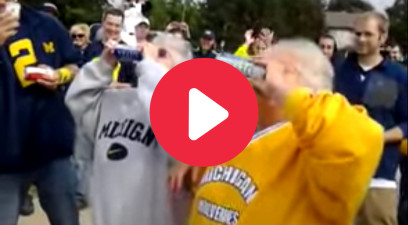 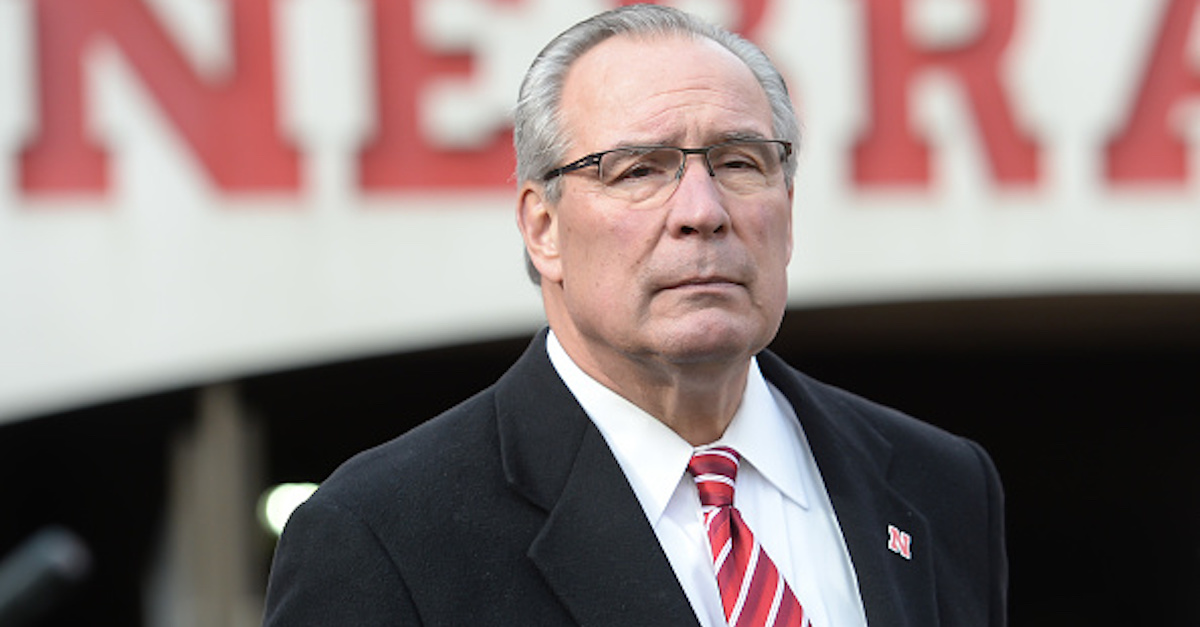 Nebraska athletic director Bill Moss, who had previously held the same position at Oregon from 1995-2007, took a shot at his former employer when asked if he felt threatened about losing new head coach Scott Frost to the Ducks once their head coaching position opened this week.

“He knows what Oregon is, what they have to offer,” Moos told the Omaha World-Herald: “They don’t have five national championships. As good as that program is, as soon as it fell flat, their fans left them.

“This (Nebraska) is so unique, so special, that Oregon aspired to be Nebraska and to be a Michigan and Ohio State.”

Oregon faces a coaching vacancy after Willie Taggart announced his decision to leave the program after one season in order to join FSU earlier this week.

Frost spent several years with the Ducks, beginning as a wide receivers coach from 2009-12 before being promoted to offensive coordinator/quarterbacks coach in 2013. However, his personal ties to Nebraska are inarguably stronger than those in Eugene.

The coach played on the Cornhuskers’ last national championship team in 1997 and has been linked to his new job throughout the season after gaining national attention for leading an impressive turnaround at UCF.

That caught the attention of his alma mater and Moss, who made no secret about his intention to pursue the former quarterback following former coach Mike Riley’s termination last month.

Frost is, however, expected to coach UCF in its bowl game against Auburn next month.