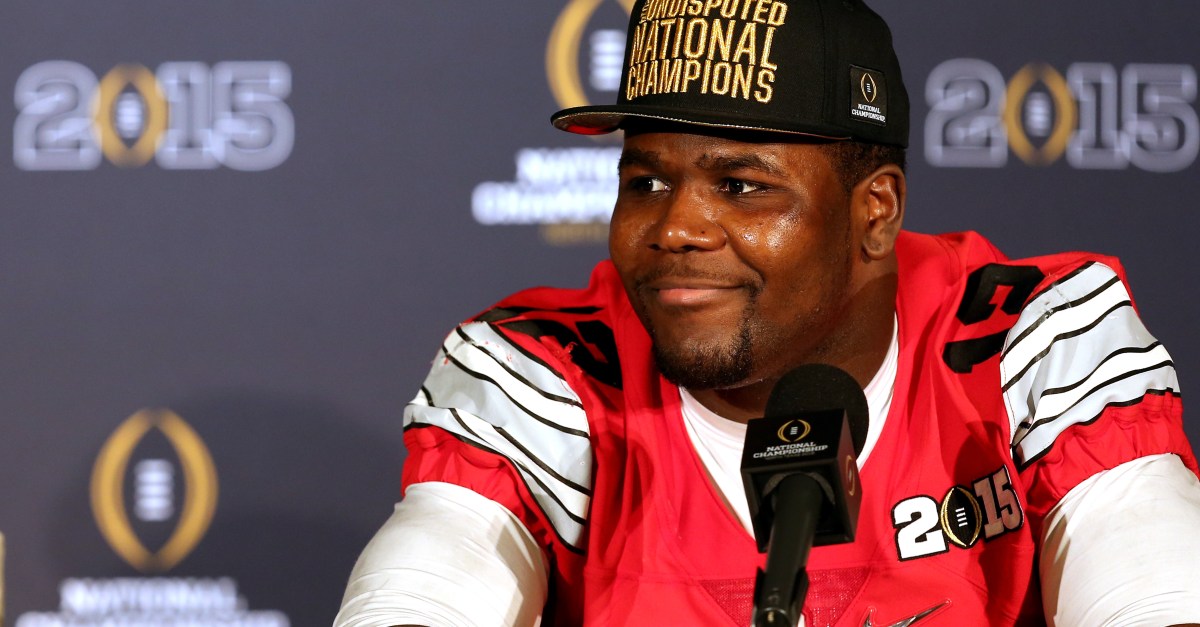 Cardale Jones wasn’t afraid to talk out while he was the Ohio State quarterback, so you can imagine that he’s even more open to talking now that he has left the school.

After Ohio State’s 24-21 loss to Penn State on Saturday, Jones sent out a tweet that clearly called out the Buckeye coaching staff.

I honestly wanna go in on the play & play calling of that game but I'm not, BUT, 1 player can't do it by himself

You’re not going to call out the coaching even though you could? You literally just did that with what you tweeted, Cardale!

RELATED: No. 2 Ohio State falls after controversial no call in 4th quarter

To be fair, Jones has a point. Ohio State got pushed around at the line a lot more than they should have, and the team’s clock management on the final drive was atrocious. Ohio State had plenty of time on their last drive, and there were times where it was almost like they were the ones trying to bleed the clock.

Of course, Penn State also blocked two kicks in the fourth quarter, so it’s not like the Ohio State coaching staff just gave the game away; Penn State happily took it from them.