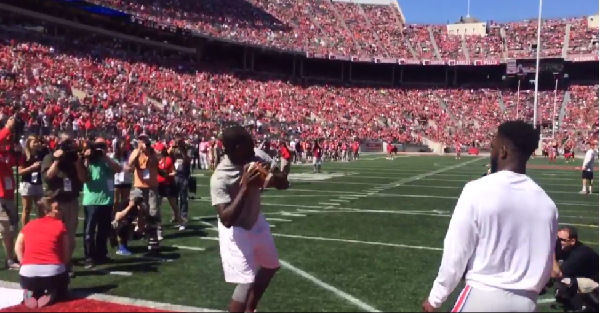 I think some Ohio State fans are going to miss that cannon arm next season.