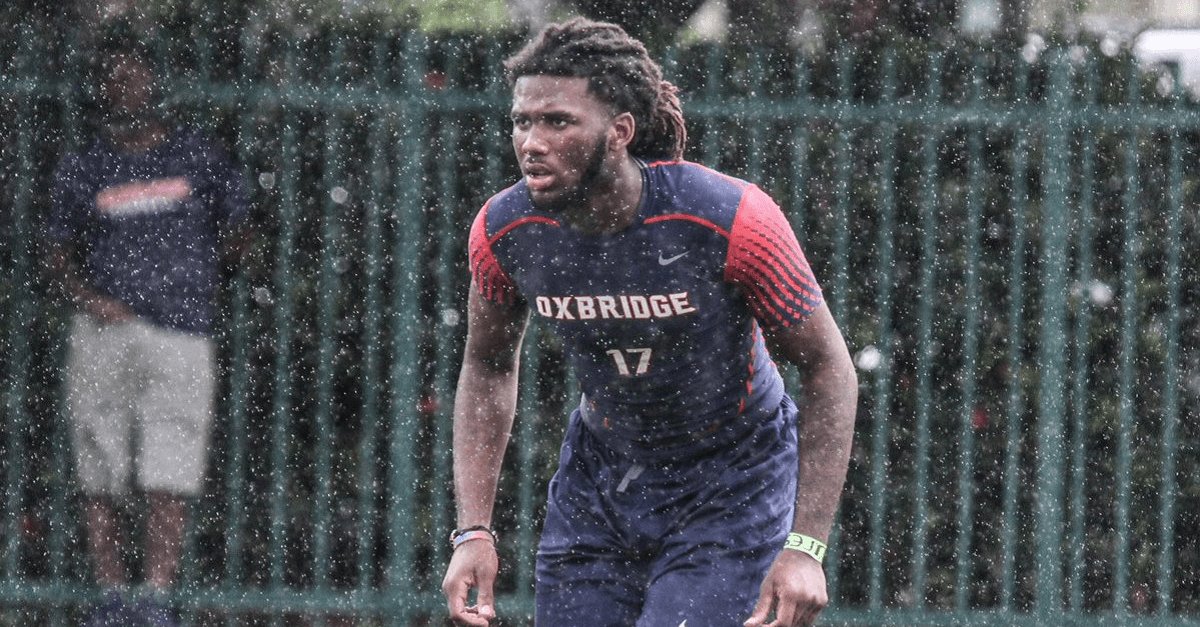 Smith announced his decision to join the Huskers on Monday via Twitter.

Smith took an official visit to Nebraska this past weekend and was re-offered a scholarship by Frost after having initially received an offer by the Cornhuskers as a sophomore.

The 6-foot-2, 193-pound senior ranks as the No. 26 safety, No. 57 player from the state of Florida and the No. 309 overall prospect for the 2018 national recruiting cycle, according to the 247Sports Composite rankings.

Smith received offers from 25 schools including Oklahoma, Ole Miss, South Carolina and UCF, among others.

Nebraska currently has nine known commits for its 2018 national recruiting class, which ranks No. 71 overall, according to 247Sports‘ team rankings.

Frost, a former national champion quarterback, returned to his alma mater earlier this month after leading UCF to a 12-0 record and AAC Championship in 2017.