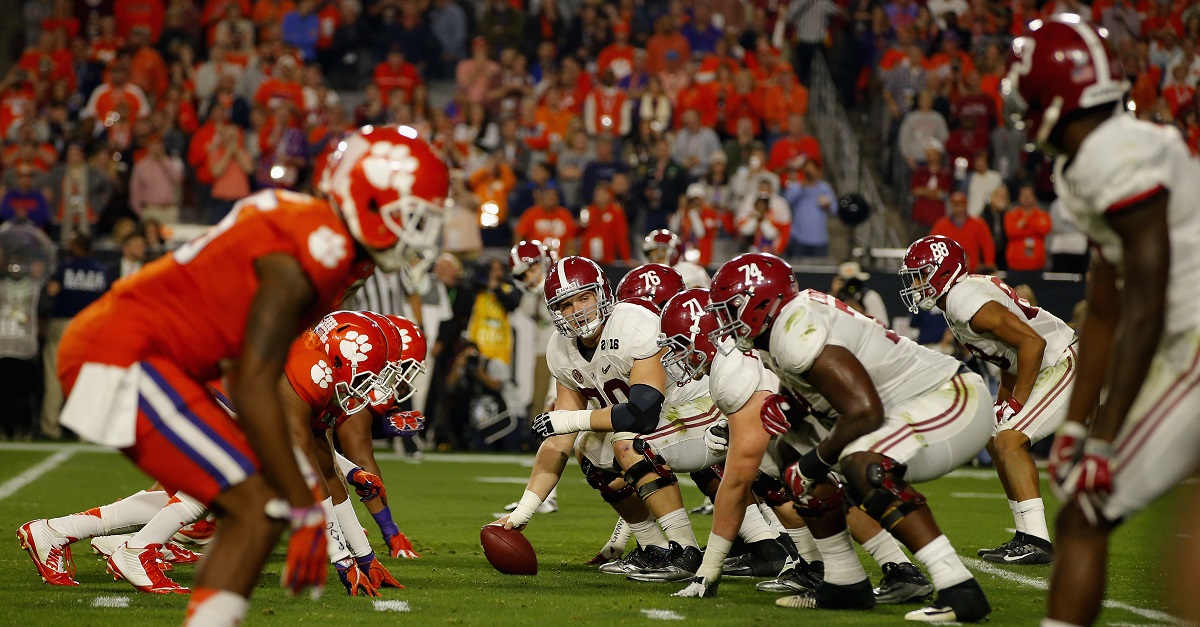 Alabama has gotten a lot of attention this year not because the Crimson Tide has been beating everyone, but because of their practice tactics. They’ve been bringing in former players for scouting purposes and now No. 3 Clemson is doing the same.

RELATED: Nick Saban fires back at critics over use of former Bama players in practice

Boyd and Barrett are the same height and almost the exact same weight so it’s a nice fit for Clemson, in practice anyway. We’ll get to see if the special practices worked when the two teams play on New Year’s Eve in the Fiesta Bowl.

Alabama has used former running back Trent Richardson and quarterbacks Blake Sims and John Parker Wilson this past season. It’s obviously worked at least a little bit considering the team is undefeated and has steamrolled just about all others it’s faced. So clearly, Clemson is hoping for some similar results.