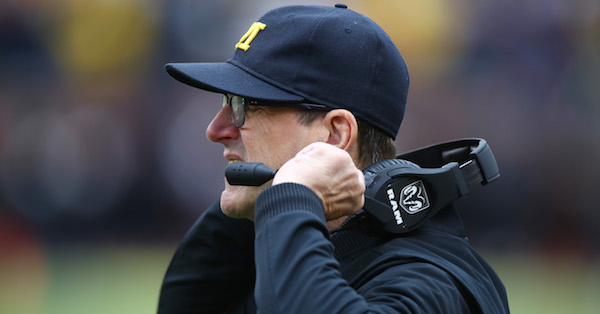 SOURCES: #Minnesota OL coach & run game coordinator Ed Warinner has accepted a spot on #Michigan's staff. Am told the role is TBD. The move was 1st reported by football scoop.

Warinner was reported to have interviewed for an offensive analyst position with the Wolverines, replacing Scott Turner, who left for an NFL position, according to 247Sports.