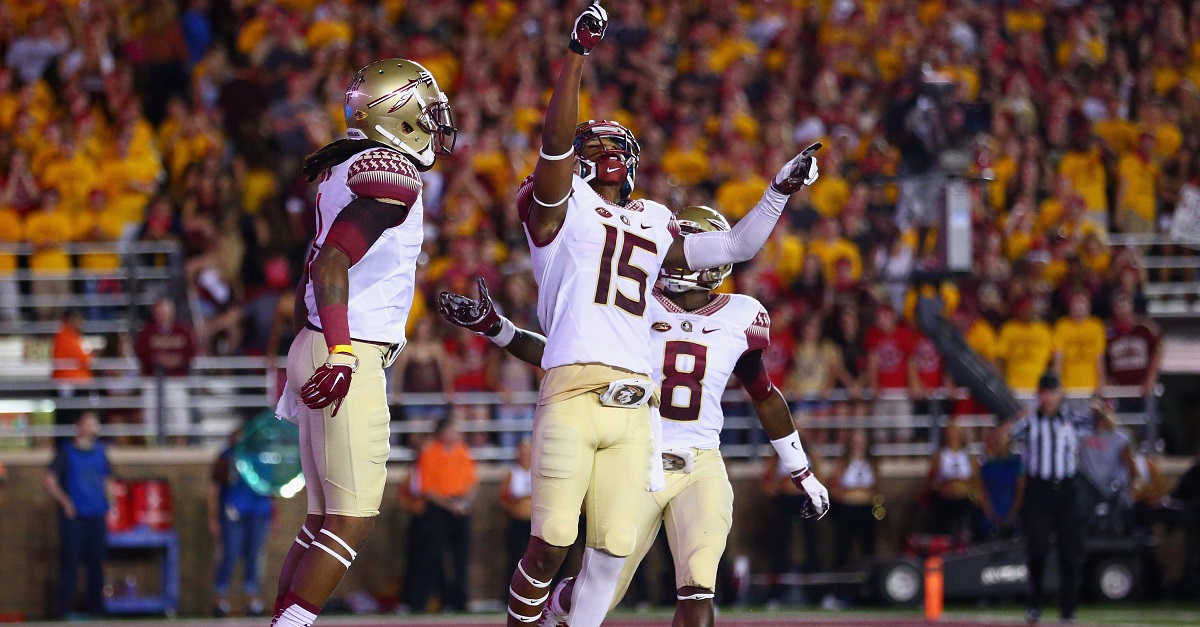 Sources are telling Tomahawk Nation that starting safety Ermon Lane could miss the Orange Bowl against Michigan with a pretty serious injury. The converted receiver reportedly suffered a foot injury during practice earlier in the week as he was seen on campus on crutches and in a boot on Tuesday.

It’s believed to be a broken foot for the junior who was playing incredibly well for a guy who just transitioned to playing defense. On the year, Lane had 26 solo tackles and 37 total, one interception and two passes defended.

Lane saw a lot of time at the safety position because of injuries to guys like Derwin James, Trey Marshall and Nate Andrews.