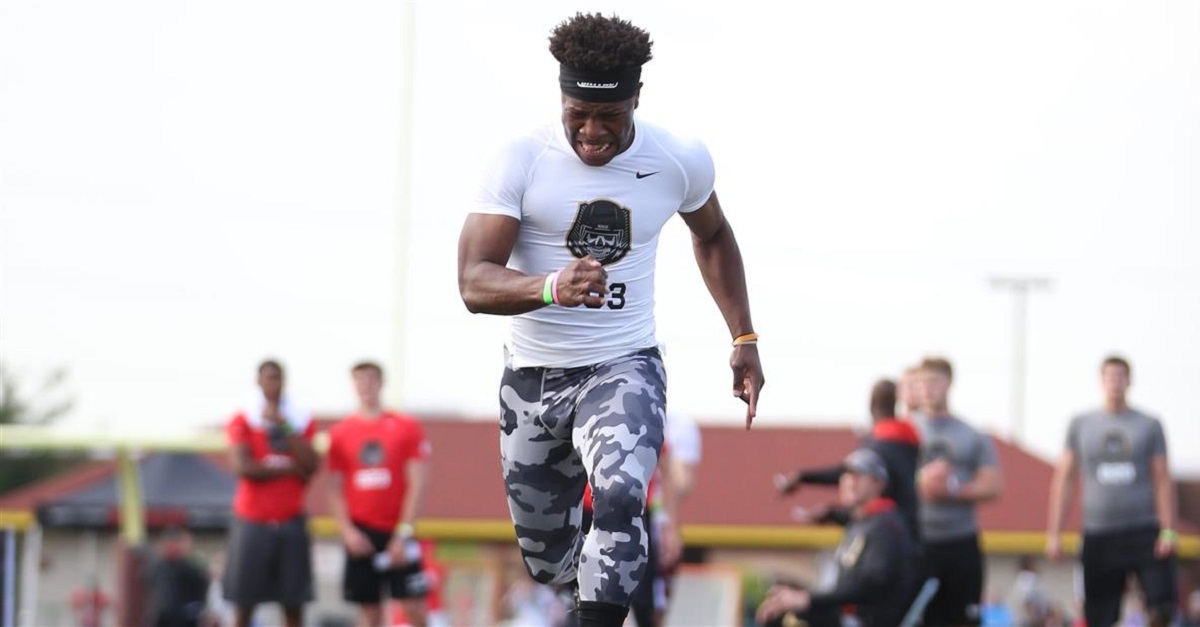 Lamont Wade is the nation’s No. 1 cornerback according to Rivals.com, and on Saturday, Wade (5-foot-9, 182 pounds, Clairton, Pa.) made a potentially game-changing commitment. The highly touted defensive back fields offers from most of college football’s top schools, but it looks like he will be attending Penn State in the future.

The video that Wade tweets out features him trying out gear of several different teams that he was considering: Tennessee, Pitt, West Virginia, and UCLA. In the end, though, Wade reveals a Penn State hat and shouts out the iconic “We Are” chant.

Wade is an absolutely enormous commitment for Penn State, as he is now their highest-rated recruit by far. Penn State is currently ranked third in the Big Ten in recruiting, and while Wade isn’t the first five-star commit on head coach James Franklin, it is a good sign that Penn State won’t be dropping off any time soon after an 11-2 season and a Big Ten title this year.

With Wade, Penn State now has 18 commitments for the 2017 recruiting class.