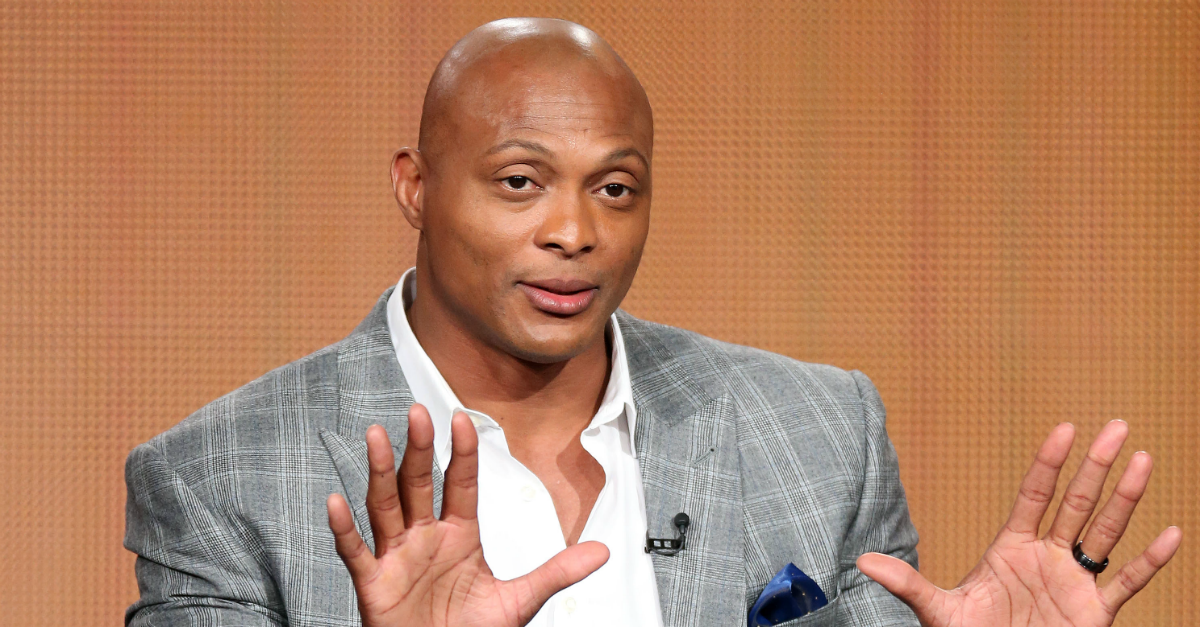 Penn State could have landed Heisman Trophy winner Eddie George on the recruiting trail, but Joe Paterno felt he had enough running backs.

During a Big Ten Network podcast, the former Ohio State talent talked about it. This is the highlight:

“Oh yeah. Big Blue was my heart, man. I wanted nothing more than to play at Penn State. I went to Penn State’s football camp as a youth in high school. They knew about me. And when they found out that I was at Fork Union they brought me up for a game to watch Notre Dame, and they looked at me and said ‘Man you know what, you need to play outside linebacker.’

“I was like ‘Ah, I want to come to Penn State, but I want to compete at running back. They were like ‘No, we have enough depth there. We’ve got Ki-Jana Carter. We’ve got Mike Archie. We’ve got Stephen Pitts.’ Richie Anderson was about to leave. So they said ‘We have enough depth and enough youth there’ and it broke my heart because I really wanted to don the blue and white and black shoes, man. That’s what I wanted to do. I wanted to wear big blue and white so bad.

“But I wised up and took my trip to Ohio State and said ‘This is the place.’ It just felt right. It felt right. Coach Cooper said ‘Listen, I can’t guarantee you’re going to start, or even play, but I’ll let you compete at running back. No doubt about it.’ So based off of that, he gave me the opportunity. I took it and ran with it.”

During the 1995 season, the voyage he ended up winning the Heisman, George rushed for 1,927 yards and 24 touchdowns. PSU’s leading rusher that season was Curtis Enis, who ran for 683 yards.

For what it is worth, Penn State’s leading rushers in the previous seasons George was at Ohio State, 1992-94, all out-gained him. So, yeah, this is an interesting story, but it wasn’t as if PSU was way off here.

Following his terrific college career, he played in the NFL for the Houston Oilers/Tennessee Titans, making four Pro Bowls and rushing for 10,441 career yards.