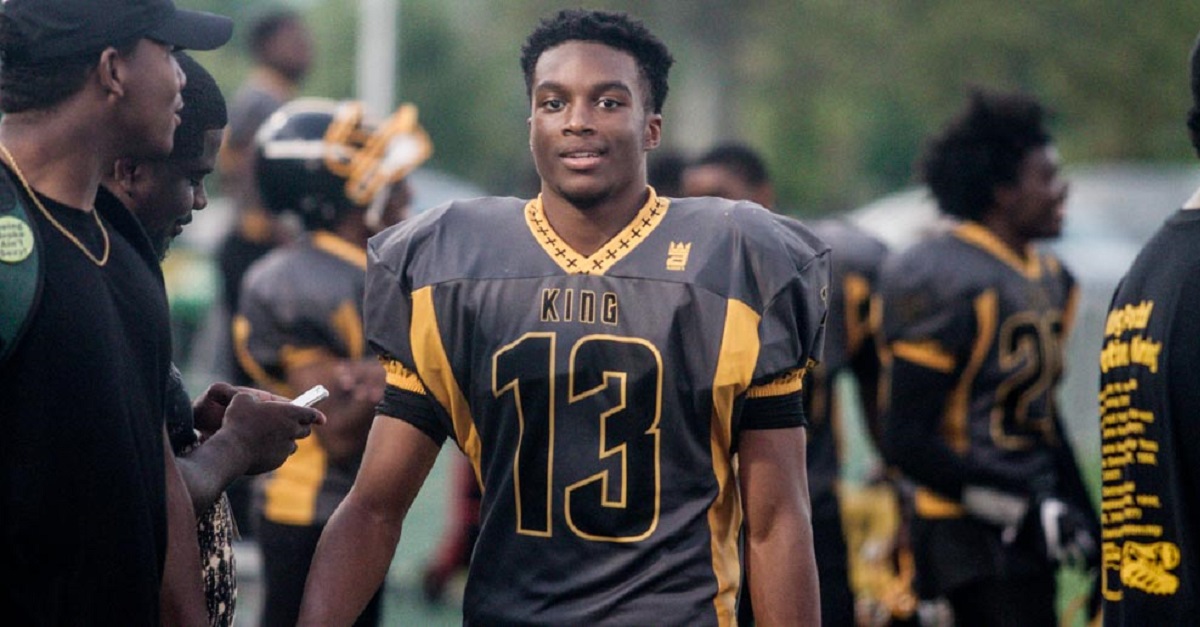 Four-star cornerback Ambry Thomas (6-foot-0, 174 pounds, Detroit, Mi.) is the No. 2 cornerback in the 2017 class according to 247Sports‘ rankings. On Saturday, he made a visit to the Penn State-Pittsburgh game and it looks like he came away with a very favorable opinion on Pitt.

It also looks like Thomas is considering Michigan and Notre Dame, but he didn’t speak nearly as high on those programs as he does Pitt and Michigan State. According to Rivals, Thomas intends to take two official visits during his senior season, and then the rest once he is done playing.

Pitt currently ranks 42nd in the overall recruiting rankings over at 247Sports.