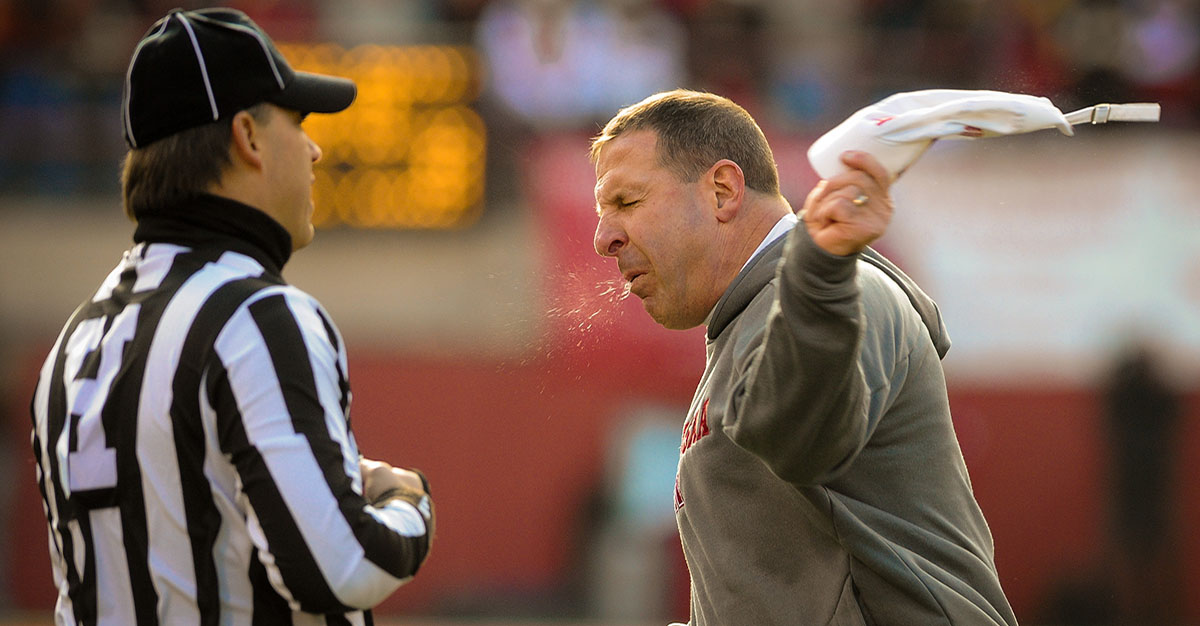 Yesterday, a transcript of Bo Pelini’s final meeting with the Nebraska players two days after he was fired was released by Omaha.com. Today, Omaha.com has released the audio from that meeting, which you can listen to below. (Warning, NSFW language)

Pelini has not been shy about burning bridges with Nebraska and AD Shawn Eichorst since he was fired. His introductory press conference at Youngstown State featured plenty of jabs at Eichorst and the higher ups at Nebraska, and this audio shows just how poor their relationship was at the end as he ripped into him.