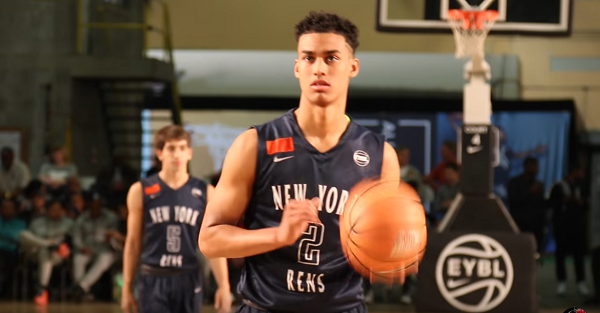 Four-star wing man Jordan Tucker has plenty of offers for where to play in college, but he’s already down to two schools. The 6’7″ forward out of Marietta, Ga. will choose between Big Ten power Indiana and Big East power and defending national champion Villanova.

RELATED: Jordan Tucker cuts list of schools down to eight

Tucker said he is looking at committing in January or February and that it definitely depends on who will go pro from either of those teams. “For Indiana, if O.G. (Anunoby) left and James Blackmon stayed, I feel like I’d be comfortable with the situation,” Tucker said. “With Nova, if Mikal Bridges left, that would probably be the guy there.”