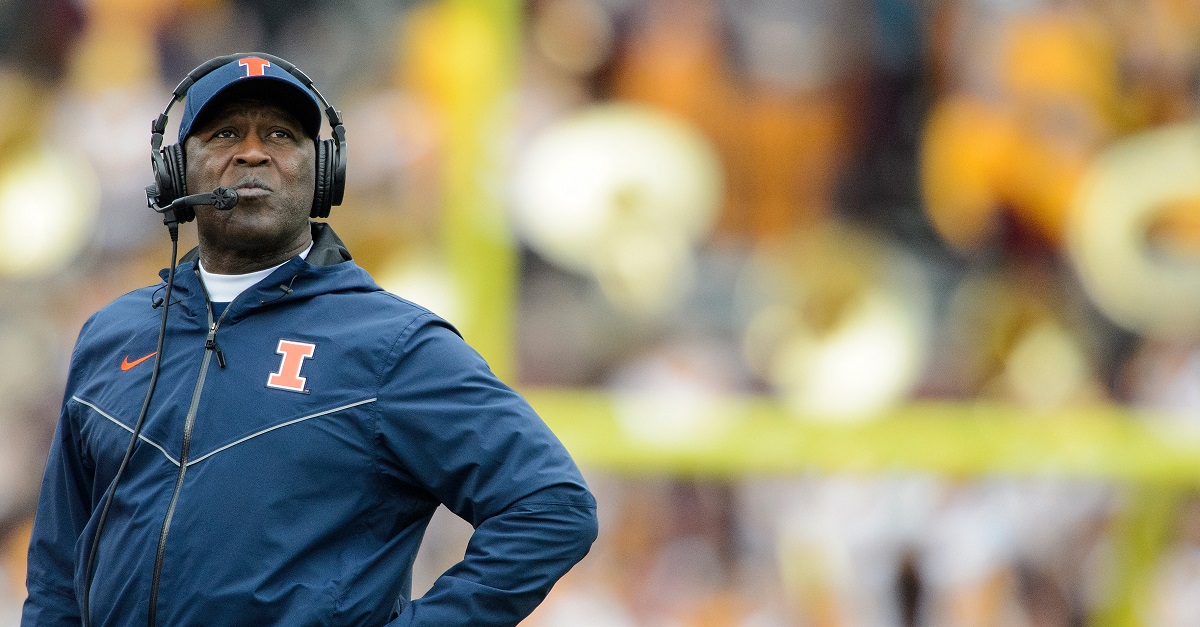 Former Chicago Bears and current Illinois head coach Lovie Smith is apparently getting a nice steal with his latest hire. It has been confirmed that the former USC graduate assistant will become the new defensive line coach with the Illini.

Clark comes to #Illini after 2 seasons at Southern Cal, working with the Trojan defensive line and outside linebackers. pic.twitter.com/rZa4D9tAhx

He worked at USC the last two seasons, specifically with the defensive line and linebackers. Now, he will easily be one of the youngest on-field assistants in all of college football. Coach Smith was pretty complimentary of the 27-year old after the interview they had together.

“He brings an outstanding attitude and high level of energy to our program. Our players are going to love working with Austin. He is extremely detailed and has a plan for each of the guys on the defensive line. Austin gained some great experience in his previous position, and will be a terrific addition to our staff.”

Clark began his coaching career in 2015 as a recruiting assistant at his alma mater California, where he played defensive tackle for six years — through some injuries — from 2009-14.