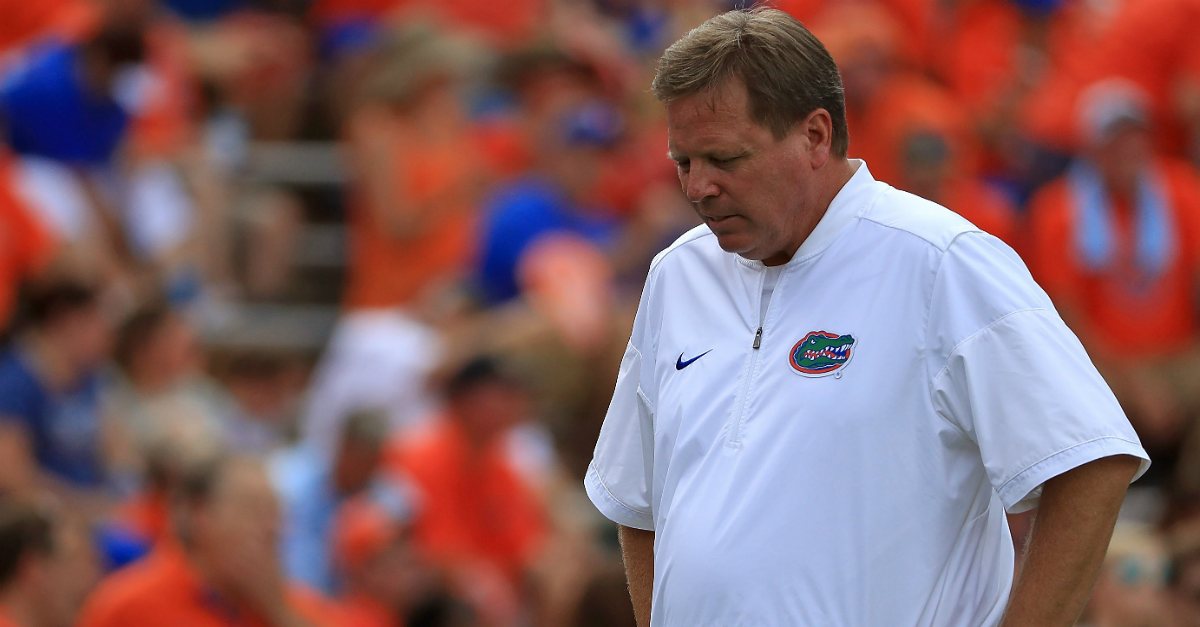 Jim McElwain, the former head coach of the Florida Gators, has emerged as a strong candidate to join the Michigan Wolverines.

Bruce Feldman, of Sports Illustrated fame, reported McElwain is up for the same position that Dan Enos held. Enos was Michigan’s wide receivers coach before moving on to join the Alabama Crimson Tide.

By the time his career with Florida was over, McElwain finished with an overall record of 22-12, including back-to-back SEC East division crowns. The negative side of his stint with the Gators was his firing in the middle of his third season in 2017.

With National Signing Day over, but Spring Practices looming in the shadows, Michigan should hire someone for the job relatively soon.