Report: Minnesota reaching out to one of the most successful coaches in college football 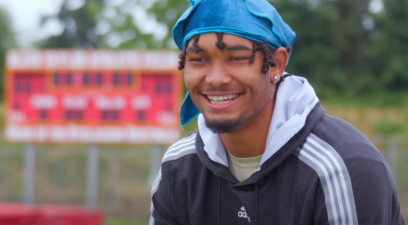 Does America’s No. 1 Wide Receiver Have a Favorite Destination? 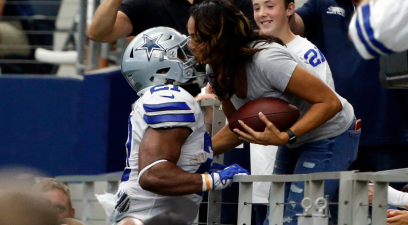 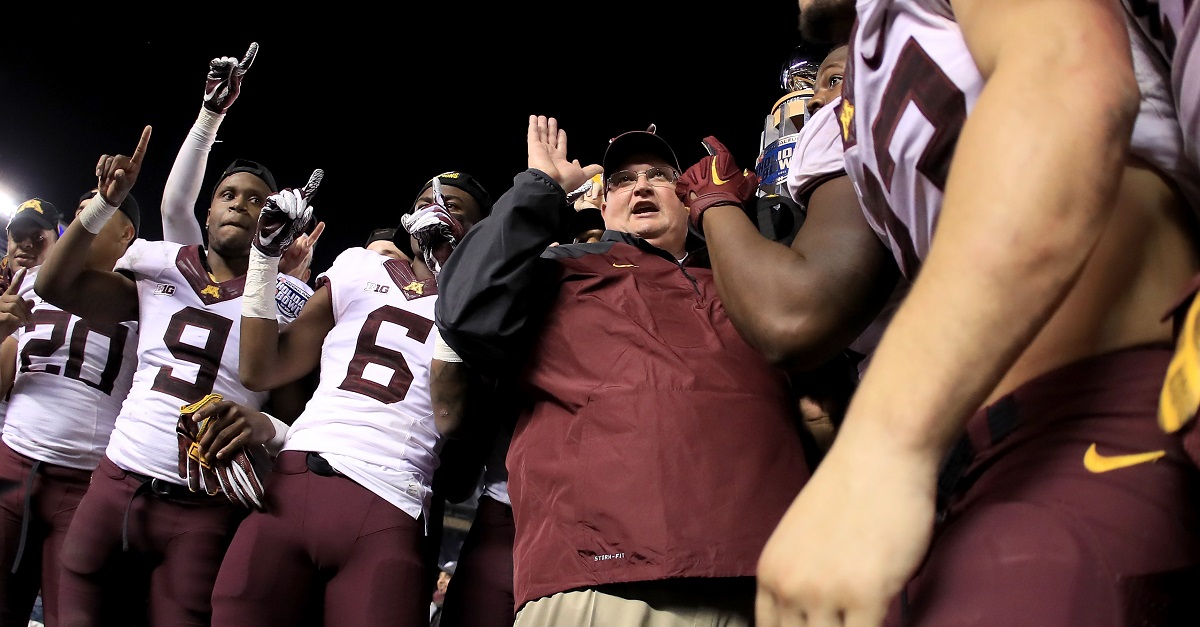 Minnesota just recently fired head coach Tracy Claeys after the student protest and boycott debacle. The athletes ended up playing in the game anyway and the whole thing was just a mess because no one really understood what was being protested and why.

Now that Claeys has been fired, it’s time to find a new coach and it looks like the Gophers are searching far and wide to do so.

Per source, Minnesota has reached out to Navy’s Ken Niumatalolo. https://t.co/Y9bpzXMkuW

Vannini didn’t give much more details in his story other than to say that Minnesota is reaching out to the Naval Academy coach. Niumatalolo has spent 18 seasons at the Naval Academy and has been head coach since 2007. He is 77-42 and has led the Midshipmen to nine bowl games as head coach as well as 14 straight wins over Army until the huge upset this sesaon that ended the streak.