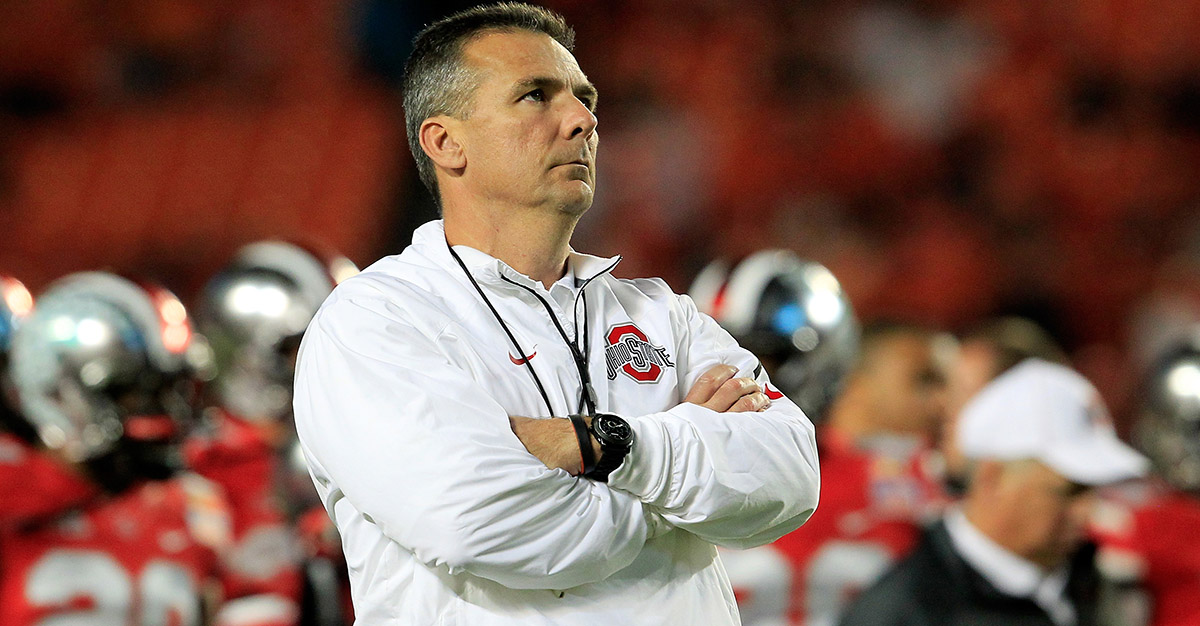 QB Danny Clark is a 4-star recruit for the high school class of 2017, but that hasn’t stopped him from being long committed to the Ohio State Buckeyes. Clark committed as a freshman to Ohio State on December 13, 2013 and made that commitment more emphatic by getting a giant Block O tattoo on his arm, complete with his commitment date (yes, I know, Ohio State and tattoos).

UNTIL THE DEATH OF ME! Been committed since 12-13-13! Buckeye till I die!! #Bout that life pic.twitter.com/5s3KHcXWKU

It’s certainly an interesting move for a player that is two years away from college to get that a tattoo, but Clark says if he doesn’t end up with the Buckeyes that it is his fault.

“I have always been exciting to get one, and to think I could get my Buckeye tattoo, I am just so fortunate to be able to be committed and having the offer…If I don’t go to Ohio State, it’s going to be my fault,” Clark said to Cleveland.com. “There’s nothing that would make me not want to go there. For me, it’s kind of an extra motivation to think that one day I am going to be down there playing with them.”

We’ll find out in two years if Clark’s tattoo will be rewarded or ridiculed.