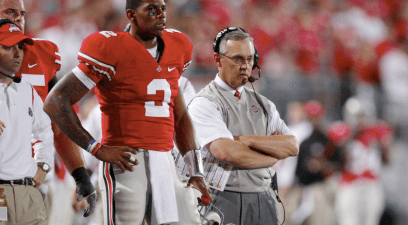 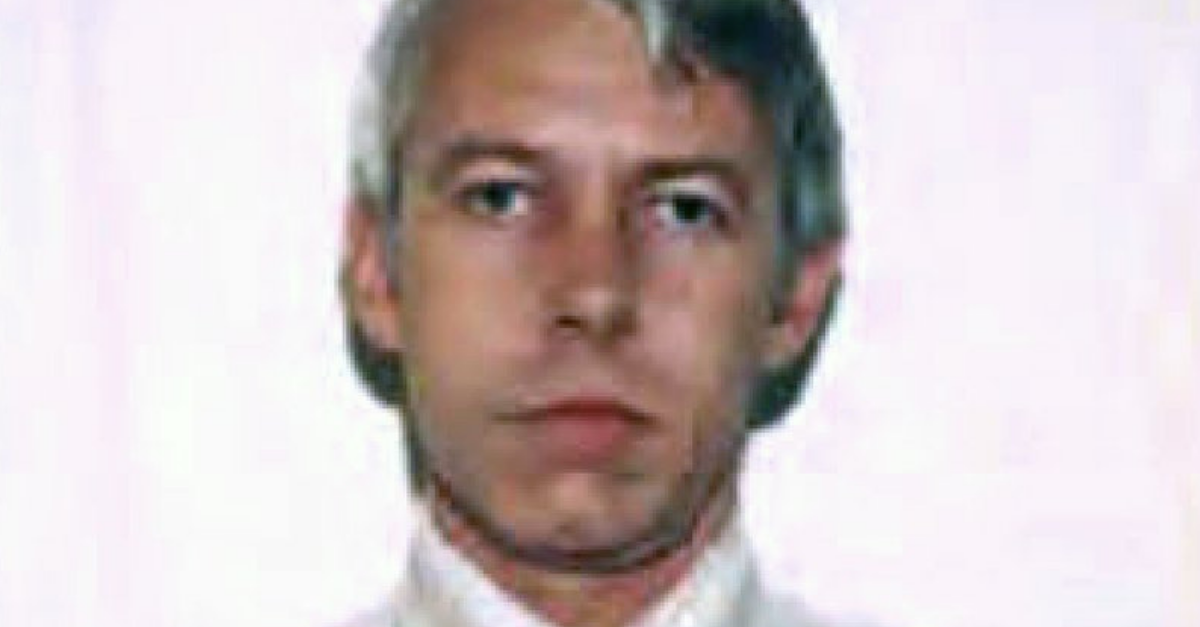 COLUMBUS, Ohio (AP) ? At least 177 men were sexually abused by an Ohio State team doctor who died years ago, the university said Friday as it released findings from a law firm that investigated the accusations, concluding that school leaders knew at the time.

The claims about Richard Strauss span from 1979 to 1997 ? nearly his entire time at Ohio State ? and involve athletes from at least 16 sports, plus his work at the student health center and his off-campus clinic.

Many of the accusers who have spoken publicly said they were groped and inappropriately touched during physical exams. Some also said they were ogled in locker rooms where athletes joked about Strauss’ behavior, referring to him with nicknames like “Dr. Jelly Paws.”

Investigators say at least 177 male students were sexually abused by an Ohio State team doctor who died in 2005. The report concludes personnel had knowledge of complaints and concerns about the doctor's conduct as early as 1979. https://t.co/4gZjY3sHPI

The law firm hired to conduct the investigation for the school interviewed hundreds of former students and university employees.

In releasing the report, President Michael Drake offered “profound regret and sincere apologies to each person who endured Strauss’ abuse.” He called it a “fundamental failure” of the institution and thanked survivors for their courage.

The university said it has begun the process of revoking Strauss’ emeritus status.

His accusers allege more than 20 school officials and staff members, including two athletic directors and a coach who is now a congressman, were aware of concerns about Strauss but didn’t stop him. Most of those claims are part of two related lawsuits against Ohio State that are headed to mediation.

The university has said the law firm’s work included determining what Ohio State and its leaders knew during Strauss’ tenure.

But the independence of the investigation has been questioned by some of Strauss’ accusers, including some of the lawsuit plaintiffs, their attorneys and the whistleblower who helped to spur the investigation last spring.

Ohio State has sought to have the lawsuits thrown out as being time-barred by law, but university leaders have insisted they’re not ignoring the men’s stories.

The U.S. Department of Education Office for Civil Rights also is examining whether Ohio State responded “promptly and equitably” to students’ complaints.

On behalf of the university, we offer our sincere apologies and profound regret to those who endured abuse by Dr. Richard Strauss. His actions and the university's inaction at the time were unacceptable.

Please read my message to our Buckeye community: https://t.co/2kKXy4RHPh

Strauss, a well-regarded physician and sports-medicine researcher, killed himself in 2005.

Employment records shared by Ohio State reflect no major concerns about Strauss before he retired in 1998. But alumni said they complained as early as the late 1970s, and Ohio State has at least one documented complaint from 1995.

The State Medical Board of Ohio said it never disciplined Strauss but acknowledged having confidential records about the investigation of a complaint involving him. Records of board communications indicate Ohio State reported Strauss to the medical board at some point but include no details.

Strauss’ personnel records indicate he previously worked at five other schools. None of those has said any concerns were raised about him.