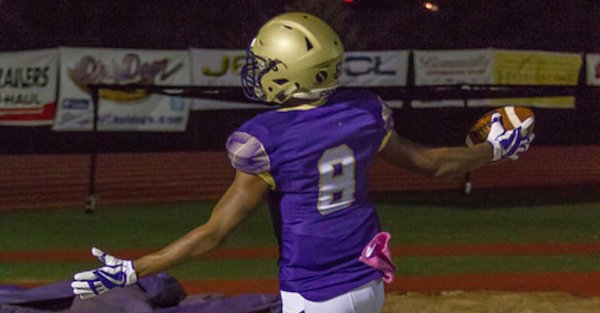 The St. Louis native ranks as the No. 59 wide receiver and No. 340 overall prospect for the 2018 national recruiting cycle, according to the 247Sports Composite.

The Buckeyes wrapped up the early signing day with 21 signatures and ranked No. 2 overall, which was first among Big Ten teams.