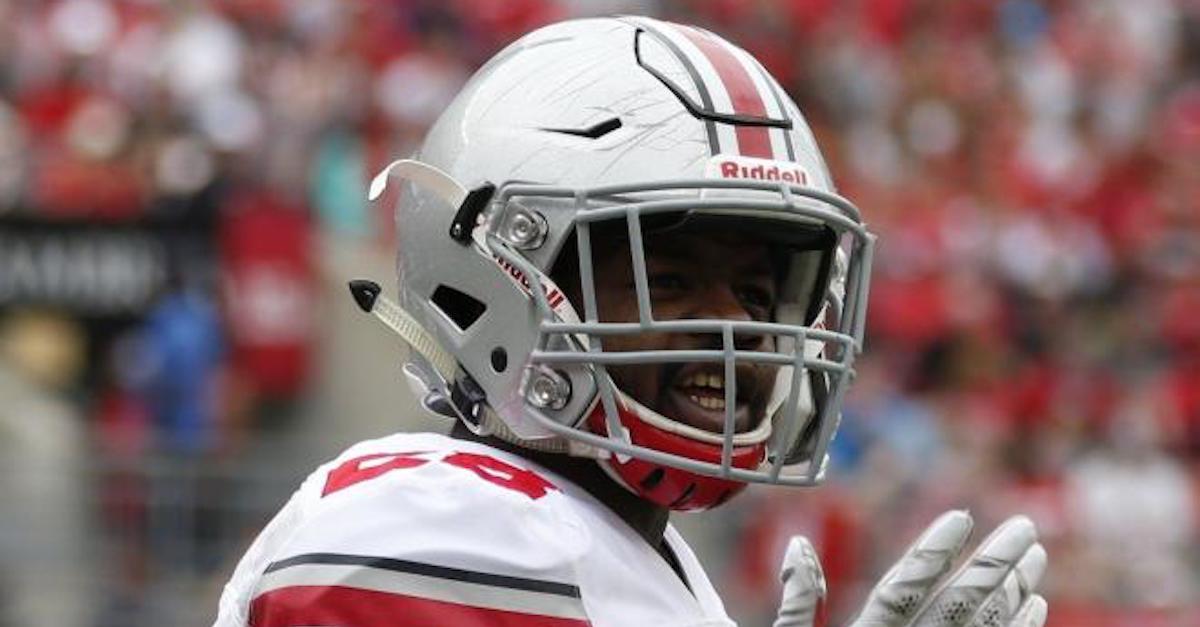 The West Virginia Mountaineers have picked up a big pledge on the recruiting trail. It’s not often you can pick up an experienced player in recruiting, but that’s exactly what WVU has found in Josh Norwood, former Ohio State corner.

Norwood was originally a member of Ohio State’s 2015 recruiting class. He didn’t see much playing time with the Buckeyes, buried behind a plethora of talent at cornerback. He decided to go to junior college in an effort to transfer back to the DI level as soon as possible, and that’s what we’re seeing here.

He joined Northwest Mississippi Community College and is currently playing for the Rangers as a 5-foot-11, 185 pound defensive back. A Valdosta, Ga. native, Norwood committed to the Mountaineers with the intention to enroll with WVU in January.

According to 247Sports, he’ll have two years to play two seasons for the Mountaineers, so he’s undoubtedly a huge pickup for Dana Holgorsen in a pretty competitive Big 12 conference.

Norwood redshirted his first season at Ohio State before playing in 11 games for the Buckeyes in 2016. He didn’t receive much playing time, though, notching only eight tackles, one tackle-for-loss, and a pass breakup

He’s a former three-star cornerback, according to 247Sports, ranked as the No. 25 corner in the 2015 class.