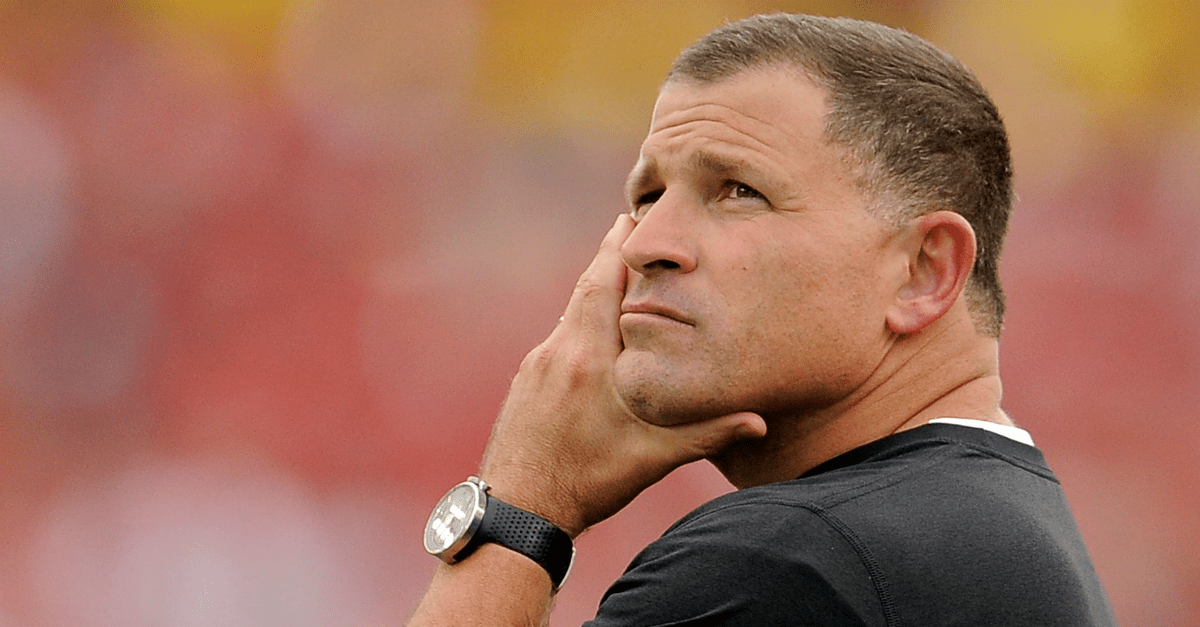 Ohio State Buckeyes defensive coordinator Greg Schiano has reportedly decided to not join the New England Patriots. This comes after multiple reports stated that he’d be leaving Ohio State to take a role with New England.

Greg Schiano tells me he is staying at #OhioState contrary to reports from Monday that he was leaving for the Patriots. Big day for the Buckeyes. Schiano played a key part in landing top OT Nick Petit-Frere out of Tampa.

Schiano was of course the head coach of the Tampa Bay Buccaneers in 2011 and 2012 before being fired and moving on to Ohio State in 2016 to work under Urban Meyer. He was previously at Rutgers as a head coach of the Scarlet Knights, where he made them a winning and even competitive program.

Most notably, this offseason, he appeared set to coach the Tennessee Volunteers until fans became enraged. Tennessee fans protested the reported decision to hire Schiano based having previously worked as a defensive assistant at Penn State under former defensive coordinator Jerry Sandusky, who was convicted of child molestation stemming from his tenure with the Nittany Lions in 2012.

Nevertheless, as with National Signing Day happening, Urban Meyer now has one less thing to worry about.