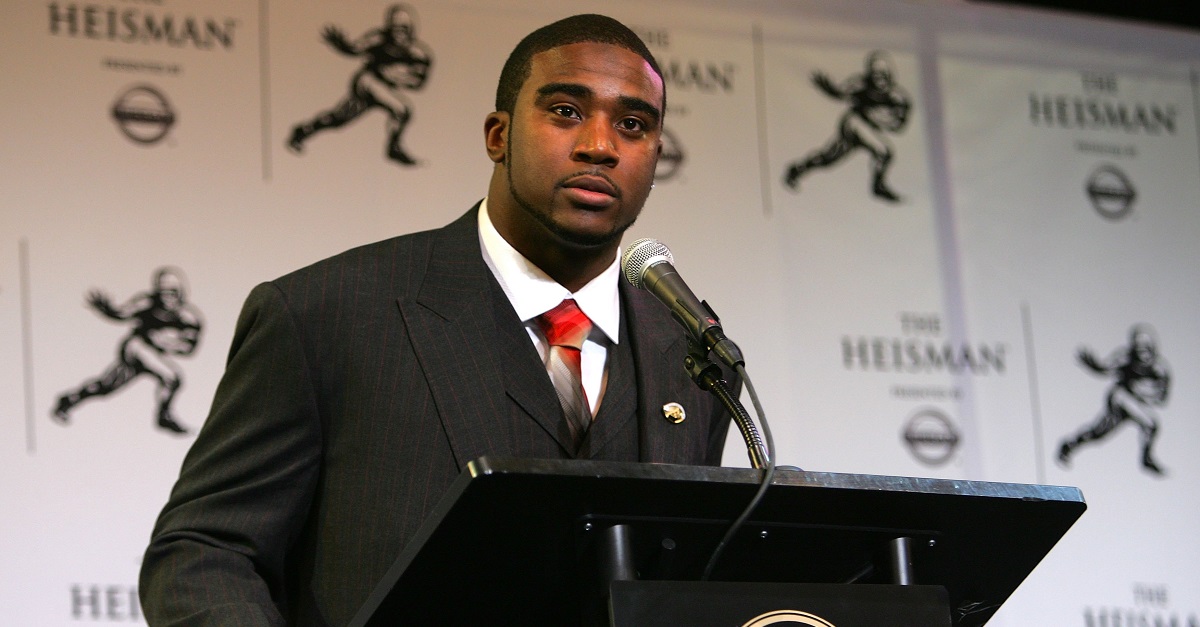 Former Heisman-winning quarterback Troy Smith has reportedly been charged with possession of drug paraphernalia. His car was checked at a police checkpoint and here is how it went down according to Haley Nelson of WSYX6 in Columbus, Ohio:

UPDATE: Police tell me Smith was charged and given a court summons. Not arrested.

So to be clear, he was not arrested, but he was charged. Smith won the Heisman in 2006 and was named a unanimous All-American that year as well. His No. 10 is retired at the school as well. He played in the NFL for the Baltimore Ravens as well as the San Francisco 49ers and played in the CFL for the Montreal Alouettes most recently in 2013-14.