Playoff chairman refuses to rule out an incredibly controversial decision 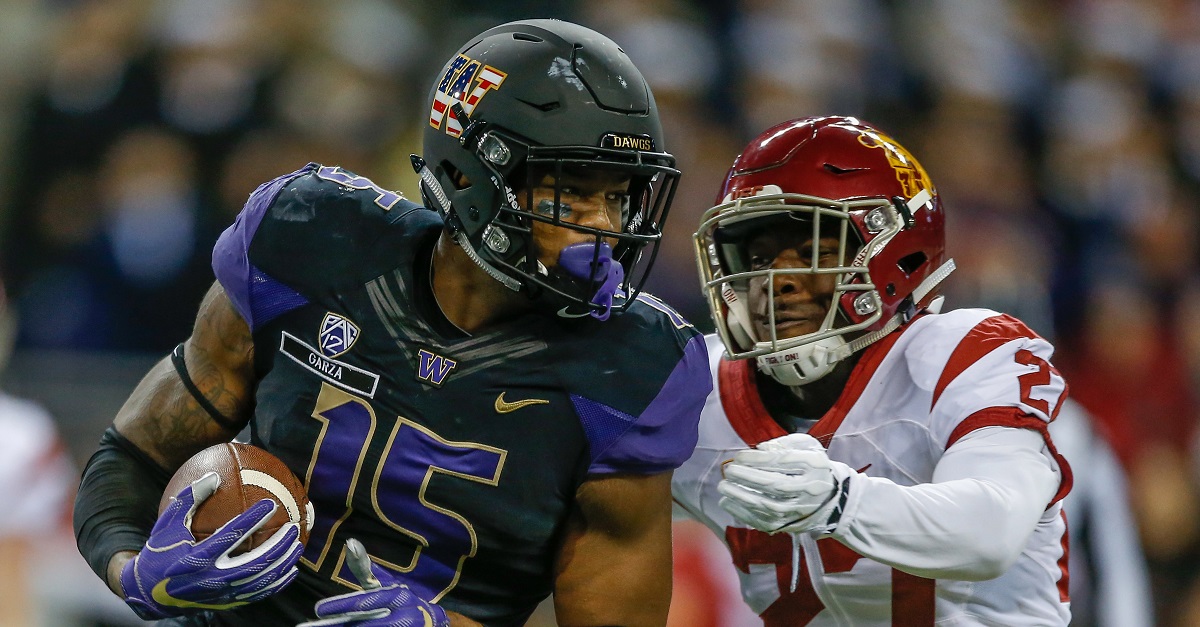 On Tuesday night we got a pretty lame excuse for why West Virginia at 8-1 was ranked so far behind a 7-3 USC and 8-2 Oklahoma team. Apparently one loss to a Top 25 team hurts more than no wins against a Top 25 team and a “prolific” offense and 7-game winning streak in the case of Oklahoma.

It looks like we might be seeing more tomfoolery from the committee as the chairman of it basically opened the door for two Big Ten teams to make it into the Playoffs.

Kirby Hocutt (Playoff chairman) on ESPN: We have a right to put in a team who doesn't win conf. title if we believe they're one of the best.

Winning a conference title might help prove that a team is the best in it division or conference and that would likely mean a snubbing of Washington even if the Huskies go on to win the Pac 12. So if the committee feels like Ohio State and Michigan are the best teams from the Big Ten — even if one does not win the conference title game — and that one is better than a one-loss Washington we could see a real “B1G” playoff.

And everyone thought there would be serious SEC bias again this year. As it stands now, the Big Ten does have both Ohio State and Michigan as the No. 2 and 3 teams, respectively. So don’t be surprised when the committee comes out in a couple weeks and tells us there’s precedent for their selection.