Scott Frost explains why he picked Nebraska over Florida, others 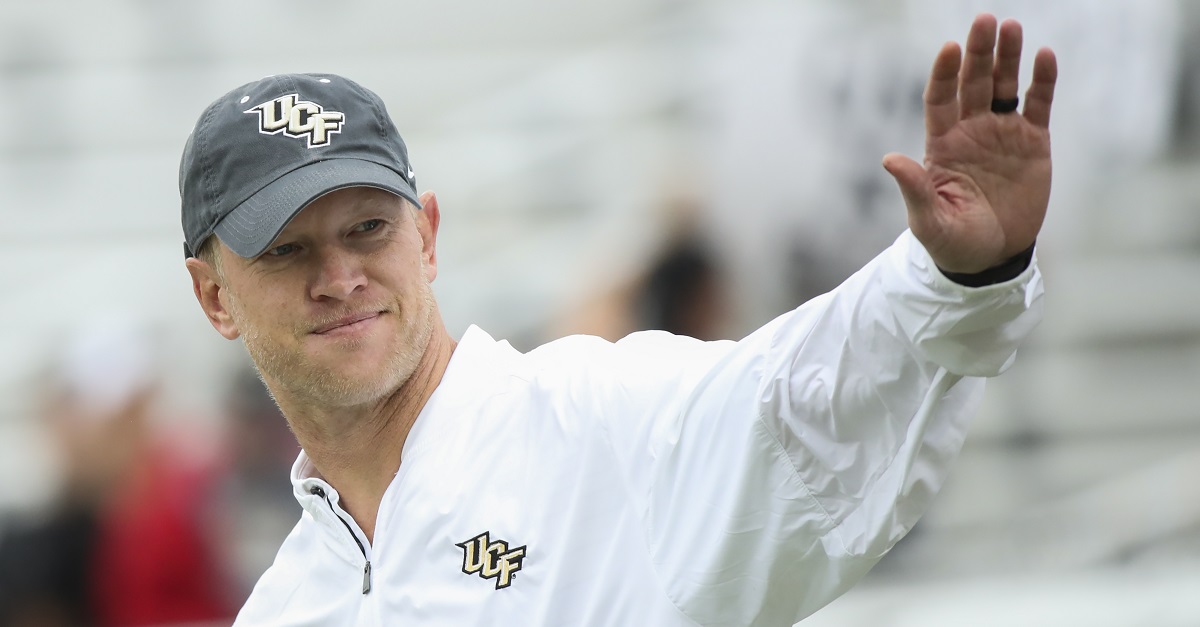 Nebraska officially announced the hiring of Scott Frost on Saturday and fans are pretty ecstatic about it considering the history he has with the school. He led them to a national title in 1997 and chose Nebraska over the likes of Florida and others. He spoke about why he ended up choosing Nebraska over some of those other schools and it makes pretty good sense.

Frost said other schools reached out to him for jobs, and part of him didn’t want to move his newborn baby to a new state.

“But at the end of the day, none of that mattered. When I made a decision of what to do, this is where I wanted to be. I wanted to be home."

Frost seems to have gotten over that initial skepticism and doubt to make a decision that Cornhusker fans have been wanting to see for about half the year if not longer. Mike Riley was fired shortly after Nebraska’s last game of the season against Iowa, which resulted in the worst season since 1961.

Frost of course took UCF from a winless record before he got there to a 6-7 season and then this year’s 12-0 record with a chance to go 13-0 after the bowl game. The Cornhuskers only won four games this year after going 9-4 and 6-7 the previous two seasons under Riley.