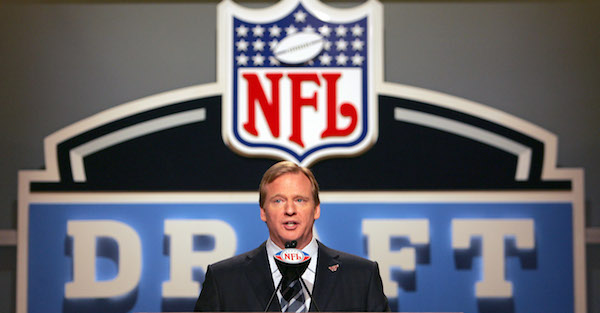 The Dallas Cowboys were not a great team last season finishing 4-12 and losing quarterback Tony Romo to a fractured collarbone. This year, the Cowboys are already 4-1 behind rookie quarterback Dak Prescott and rookie running back Ezekiel Elliott. The two first-year players are so popular with fans that they’ve turned around jersey sales in less than half a season.

Selling more jerseys means more financially to the Cowboys than any other team. That’s because the Cowboys are the only team in the league that acts as the wholesaler for all their apparel, meaning they get a cut of the sale they make to the retailer. They also earn a royalty from acting as the retailer on their website and at team stores. All merchandise sold on the official NFL online store is split among all teams.

Prescott has thrown for 1,239 yards with four touchdowns and no interceptions this season while also rushing for three touchdowns. Elliott leads the league with 546 yards rushing and five TDs.