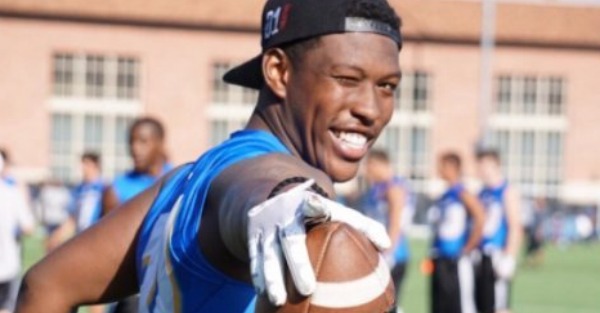 MIAMI FOOTBALL IS A CLASS ACT.
THE LEGACY CONTINUES, 110% Committed to play Football In Paradise 🌴☀️ For the University Of Miami. 📍#TEU pic.twitter.com/AH86ZoXcBD

He had several big-time offers, including Ohio State, Michigan, Auburn, Tennessee and LSU.

With this signing, Miami continues its impressive 2018 recruiting campaign, which 247Sports ranks as No. 1 in the country with one 5-star (the RB Lorenzo Lingard) and 10, 4-star recruits committing to the Hurricanes.