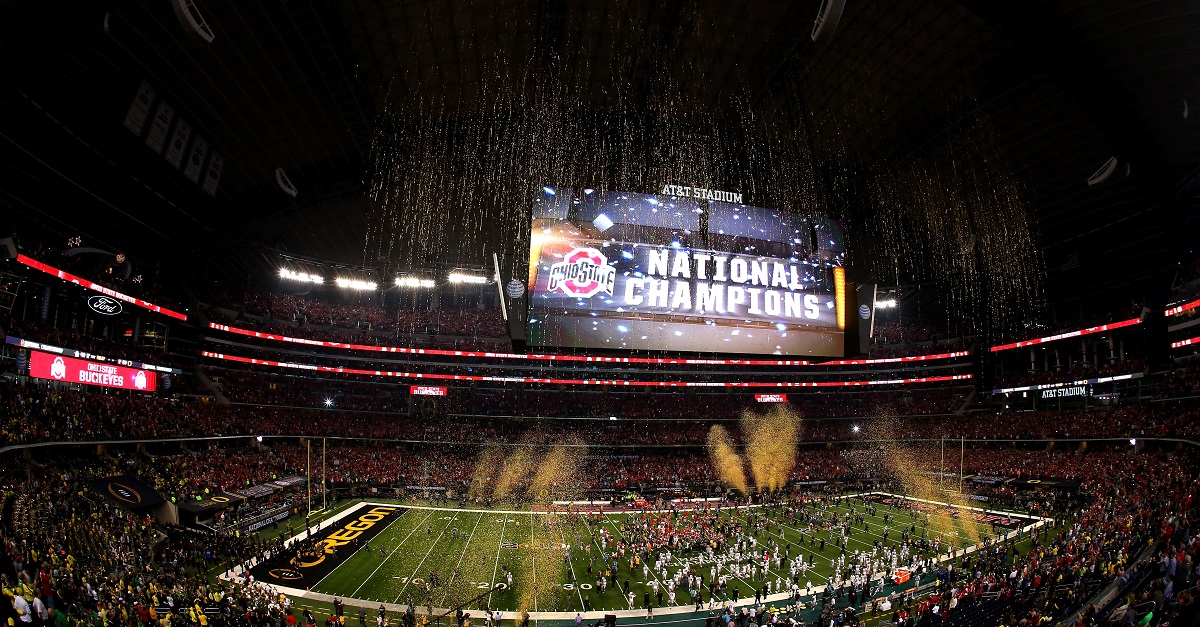 Business Insider has compiled its list of top 30 sports programs in the country and while there are names on this list that shouldn’t surprise anyone — like Florida State, Duke, UCLA and Louisville to name a few — there are some that might surprise and the top program won’t surprise its fans, but maybe everyone else.

RELATED: Florida shares this distinction with lowly Vanderbilt, and Gators fans will be furious

To create the list, Business Insider used the last three years of Capital One Cup data (which ranks how well schools do in all sports each year), championships won since 2000 in football, men’s basketball, and women’s basketball, revenue generated by the school’s athletic department over the last three years according to the Department of Education, attendance in the keystone sports over the last year, and Niche’s ranking of the best college athletic programs for students.

RELATED: Florida “can’t stop the feeling” of winning yet another All-Sports Trophy

Other notable teams and finishes: