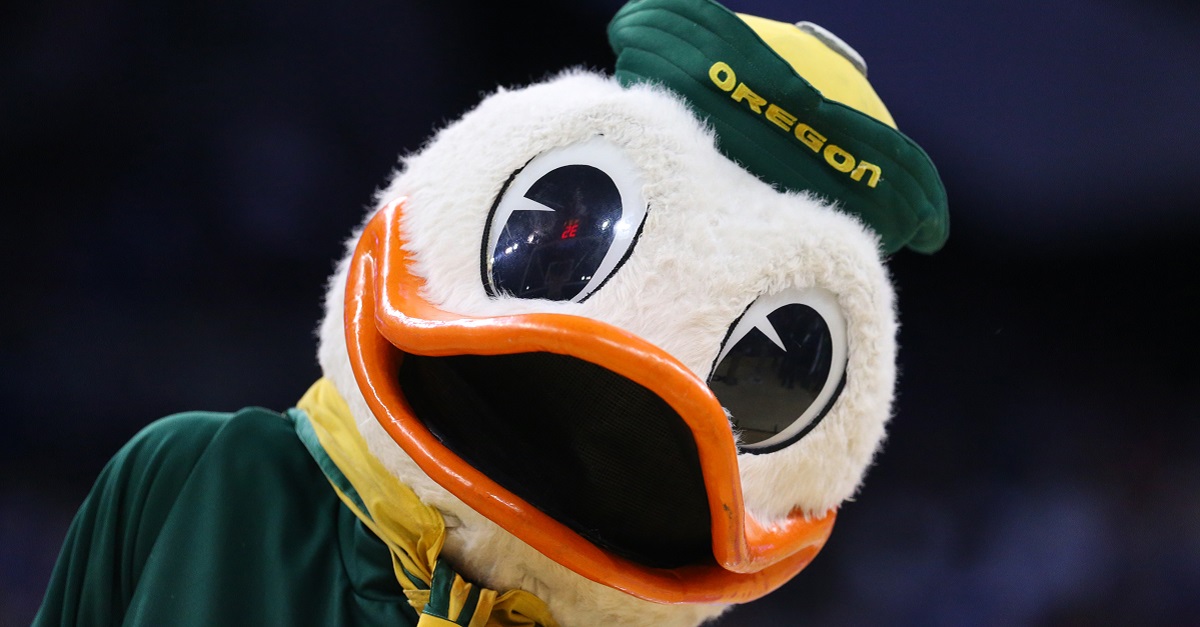 It looks like current Oregon coach Mark Helfrich could be out of a job soon.

Not only has Oregon fallen this season with a 3-6 record, but Oregon booster and Nike co-founder Phil Knight has already said that he would be willing to pay $10 million per year for the next head coach. That’s probably not the best indictment for Helfrich.

RELATED: It looks like Oregon could be prepared to offer $10M for a new coach

Who could that money get for Oregon? Well… almost anybody; $10 million a year would be the highest paying job in college football, and few coaches are at a such a level of comfort right now that they would be willing to turn that down.

Here’s what Haney said on Fedora and Gundy in particular:

Since Oregon would be going outside the building for the first time in the modern, big-business era of the sport, relationships with Knight and Nike have to be considered pluses. North Carolina’s Larry Fedora and Oklahoma State’s Mike Gundy immediately come to mind, because of their success and offensive brands. For a variety of reasons, both would likely listen. For starters: UNC will always be a basketball school, and Gundy continues to spar with superbooster T. Boone Pickens.

While names like Tom Herman and even Chip Kelly have been brought up, these two candidates could make perfect sense for the Ducks. Both are having success right now with high-powered offenses, and they are doing it at programs that have been less-relevant nationally over the last decade than Oregon has.

If Oregon is really willing to write out that $10 million-check… it’s hard to see one of those guys passing on the job.