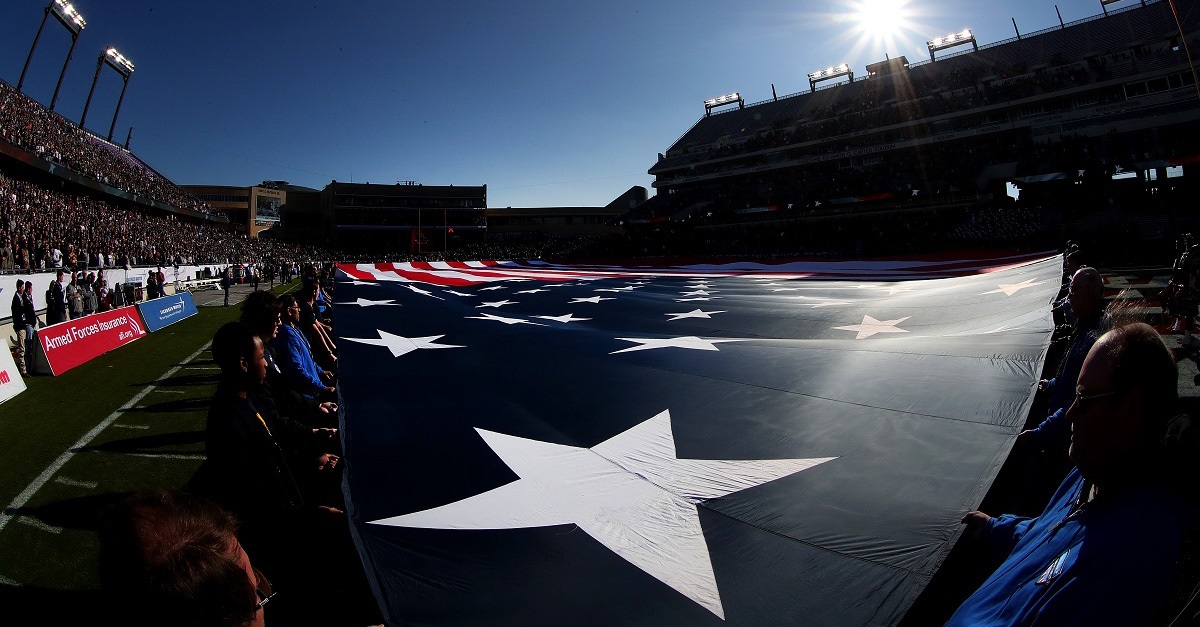 A former Army football linebacker is suing the NCAA after claiming the organization did not warn him of the dangers of head trauma after receiving repeated blows to the head during his time as a player, according to Penn Record.

Charles Schretzman played football for Army from 1985 to 1989 and is alleging the repeated blows to the head during practice and in games led him to develop Lou Gehrig’s Disease, according to the lawsuit. Schretzman filed the lawsuit on Feb. 5 in the Philadelphia County Court of Common Pleas versus the NCAA, of Indianapolis, Ind.

The lawsuit cited an NCAA bylaw which says it is the duty of the organization to ensure all athletes are healthy in its governance. Schretzman claims the NCAA did not follow that bylaw and did not inform him of the long-term effects of repeated blows to the head and concussions. The suit says Schretzman has symptoms of muscle twitching, pulmonary function decline, speech impairment and muscle loss. He was diagnosed with ALS nearly three years ago.

Schretzman is seeking economic and non-economic compensatory damages in the lawsuit, among other demands.