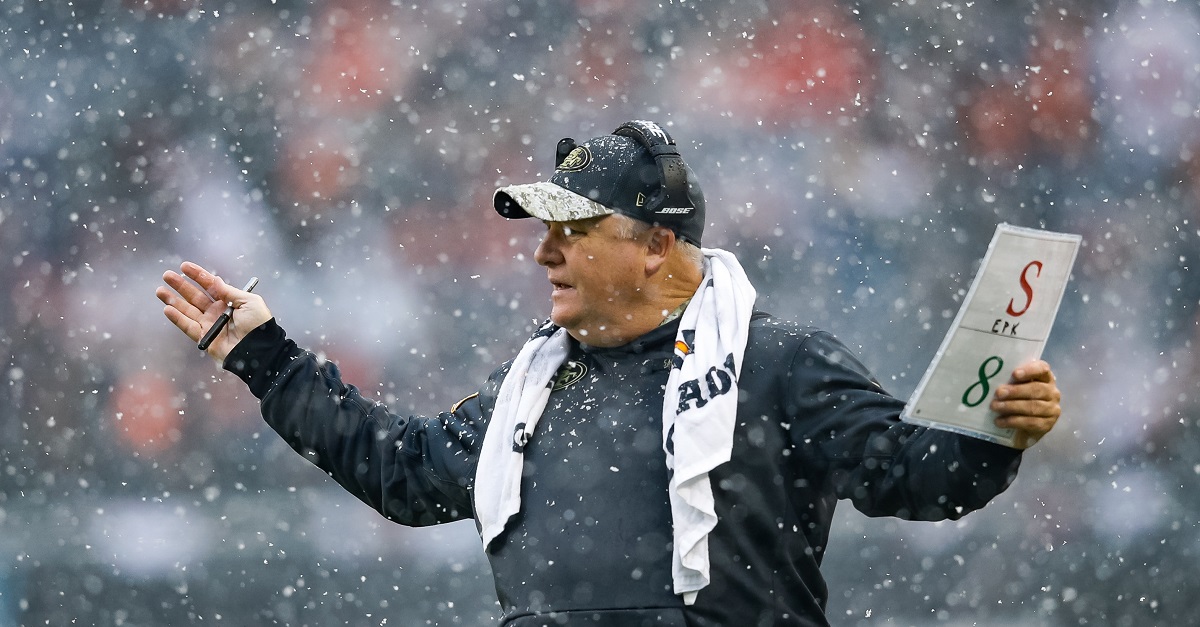 Chip Kelly is seemingly choosing between Florida and UCLA for his next college football job and that is an open secret at this point. However, the choice is a (very) interesting one on a number of levels and Adam Rittenberg of ESPN attempted to tackle the decision by catching up with a number of coaches with experience in at least one of the locations.

There were quite a few opinions to sift through but one focused on Kelly’s recruiting profile and familiarity in the Pac-12 when compared to the SEC.

“That’s where people know him now,” said a Power 5 head coach. “He came from New Hampshire, but he’s established himself from a recruiting standpoint in that part of the world.”

Perhaps the centerpiece, though, is the widely held belief that Kelly doesn’t particularly enjoy the media dealings and glad-handing that would come with the Florida job and one coach shed extensive light on that divide.

“Off the field, it is significantly different,” a coach who has spent time in both leagues said. “In the bigger city, you can go to the grocery store. The SEC towns are so small and everybody’s going to be in your business. If you want to be the guy who everybody sees and you want to be on TV all the time, and everybody recognizes you at the restaurant and gets pictures, then you probably go to the SEC.”

The entire piece is worth a read for all of the various opinions but Rittenberg describes a “near consensus” pushing Kelly to UCLA. In many ways, Florida is the better job but, considering Kelly’s personality and make-up, it is easy to see why the Bruins would perhaps be more appealing and only time will tell as to which way he chooses to go.