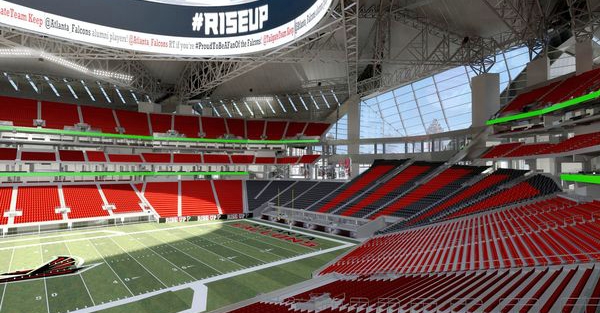 The College Football Playoff announced on Wednesday the sites for the national championship game for 2018, 2019, and 2020.

From the Playoff’s press release:

These sites will follow Glendale, AZ holding this year’s national championship game, and Tampa, FL holding the game for next season’s championship.

The big news out of this release? It is good to be in a warm weather climate. The games will give a natural edge to team’s in the SEC, ACC, and the Pac-12 in some years, assuming a team from those conference is able to make those game in the advantageous years. Unfortunately for the Big Ten and Big 12, it looks like they won’t have such an advantage over the next five title games.