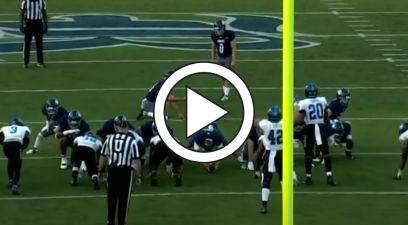 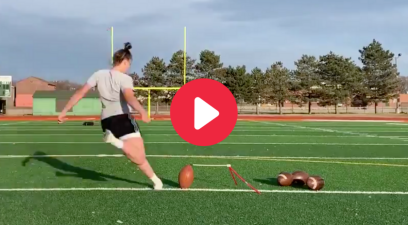 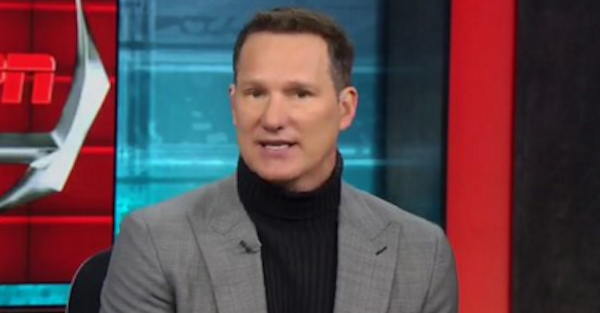 It appears that Danny Kanell was not a fan of the first edition of the 2016 College Football Playoff rankings. After one-loss Texas A&M got in at the No. 4 spot over undefeated Washington, Kanell took a pointed shot at the committee for patting themselves on the back over strength of schedule.

The CFB selection committee did an outstanding job recognizing tough schedules. So much so that they forgot to reward WINNING over losing

FOX Sports’ Joel Klatt was in agreement with Kanell, although Klatt was a little more obvious with his criticism.

Ha…100% right my friend…the 5 AD's on the committee were too busy justifying the only thing they control (schedule) https://t.co/qQild6nHyO

RELATED: CFP committee chairman explains why Texas A&M is No. 4 in first rankings of 2016

It might be a bit too much criticism from the two, but they have a point; Washington is undefeated, and leaping Texas A&M up into the Top 4 when they aren’t there almost in almost any other poll is certainly eyebrow-raising.

Obviously the rankings can between now and the end of the season, but for now, there are a lot of questions to be had for the Playoff committee.