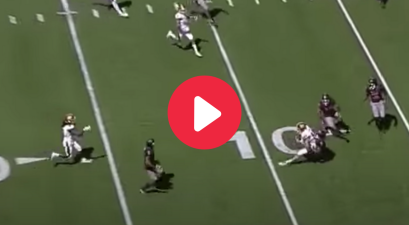 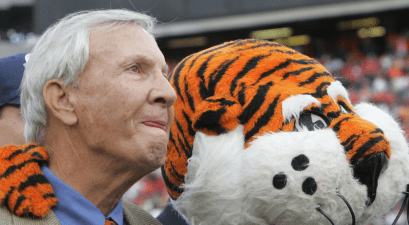 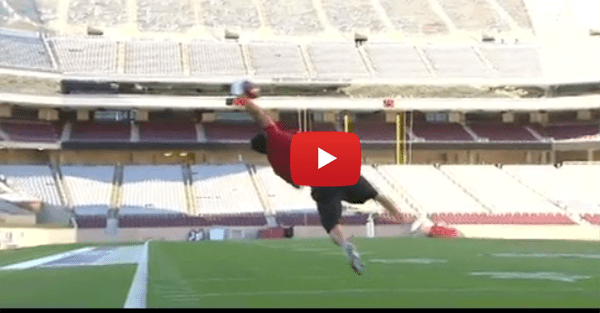 Odell Beckham Jr.’s incredible one handed catch was the highlight of the week — and maybe the season — in the NFL. The former LSU Tiger’s play was touted as one of the best catches ever.

ESPN analysts David Pollack and Jesse Palmer weren’t all that impressed and decided to recreate the play at Kyle Field before they broadcast LSU at Texas A&M. They did a pretty good job of it.

Pollack is no slouch of an athlete and flashed some impressive hands. It’s not quite ODB’s considering he did it in a game with a defender grabbing him, but it’s still quite impressive from Pollack.