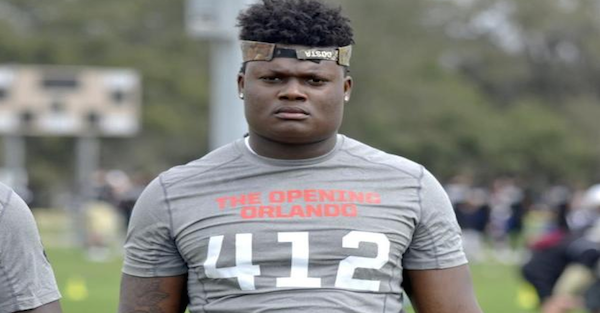 He was verbally committed to USC, but announced his decommitment on Saturday. He previously had been committed to the Trojans since June of 2015. Camp will make his decision on National Signing Day on Wednesday, Feb. 3. Per 247Sports, he’s expected to land at Missouri.