Despite offers from LSU and Michigan, 4-star recruit chooses another rising power 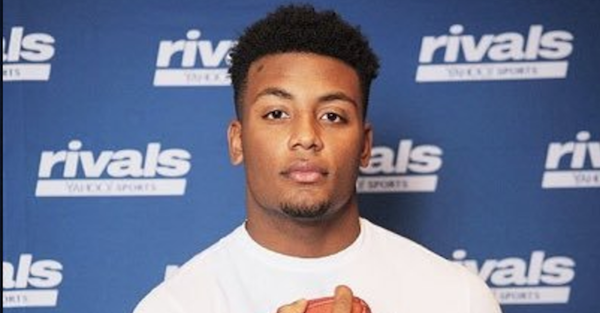 Related: Nation’s No. 5 player names his Top 6 despite commitment to Penn State

COMMITTED‼️ On to the next chapter!! #WeAre #PSU 🦁🔵⚪️ pic.twitter.com/OqytmCTId8

I can already feel the support Penn State fans give😂✊🏽 gonna be a great time in Happy Valley!!

According to 247Sports, Ellis is the No. 13 inside linebacker for the class of 2017, and the No. 10 player from the state of Virginia. He had offers from LSU, Michigan, Notre Dame, Duke and Maryland.

After last season’s Big 10 title and Rose Bowl appearance, Penn State now has the No. 15 recruiting class heading into next season.