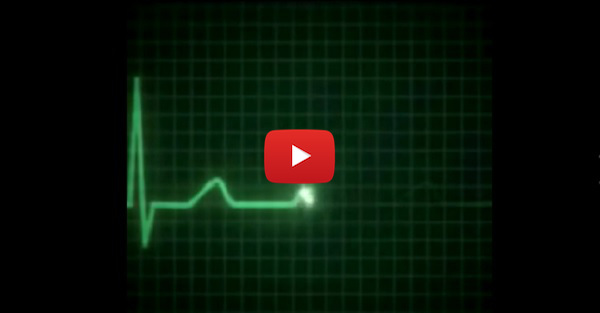 Something funny happened on the way to the national championship game tonight… EA Sports’ NCAA Football Facebook page posted for the first time in 18 months.

The former blockbuster sports franchise has been out of action ever since 2013, as EA Sports was forced to shut it down due to a legal battle involving compensation over the use of players’ likeness. EA and the NCAA have since settled that suit to the tune of $60 million, so was this post EA’s way of saying that the game could be coming back? According to EA, no.

“No news, sorry to get your hopes up.” EA Sports rep to me re: that Facebook heartbeat video. It’s about tonight’s nat’l championship game.

I wouldn’t get too exciting, video game fans, but there certainly could be something going on here.