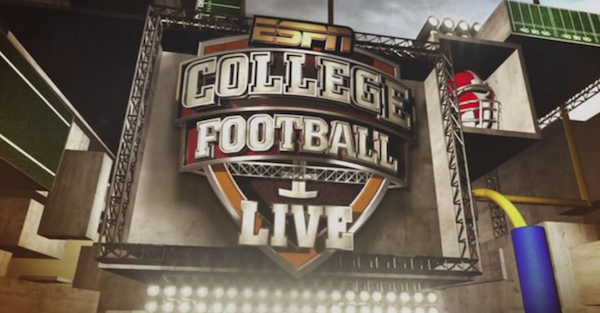 ESPN has continued to reshuffle its broadcasting staff in recent weeks, watching plenty of talent bounce for primarily Fox Sports or CBS.

After Brad Nessler left the worldwide leader in sports for CBS, a void was left in ESPN’s primetime coverage team. That void is reportedly expected to be filled by Joe Tessitore.

Tessitore joined ESPN in 2002, and has bounced around through a variety of roles including calling horse racing, boxing and college football.