ESPN releases its own list of preseason All-Americans, and it is loaded 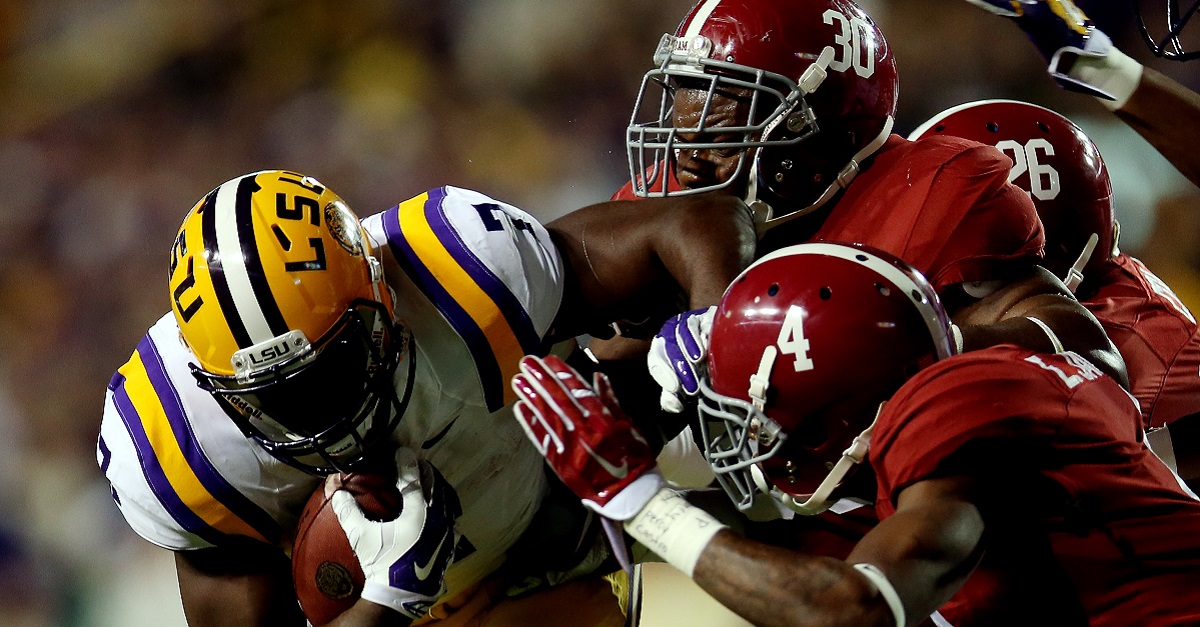 ESPN released its preseason list of All-Americans for the 2016 season and there were a couple of surprises on offense and defense. While quarterback Deshaun Watson is not a surprise at all for the position, his teammate Mike Williams might be one at wide receiver. While Williams has had a nice career at Clemson, he did not play all of last year because of a serious neck injury he suffered in the first game of the season.

Seeing Stanford’s Christian McCaffrey and LSU’s Leonard Fournette at the running back spot is no surprise to anyone and an argument could have been made for McCaffrey at the all-purpose spot. Some other notable names on offense are Ohio State’s Pat Elflein at center, Michigan’s Jake Butt at tight end and Alabama’s Cam Robinson at offensive guard.

On defense, there’s plenty of SEC players like Florida’s Jalen Tabor at cornerback and Myles Garret of Texas A&M at defensive end. Alabama’s Reuben Foster gets a linebacker spot along with Raekwon McMillan of Ohio State. Florida State’s Derwin James joins hated Gator rival in the secondary at strong safety.

USC’s Adoree’ Jackson was named the all-purpose player on this squad while Alabama’s JK Scott was named the punter on the special teams unit. All of these players have some serious expectations to live up to this season and we will have to see if they can get their name on this list at the end of it.