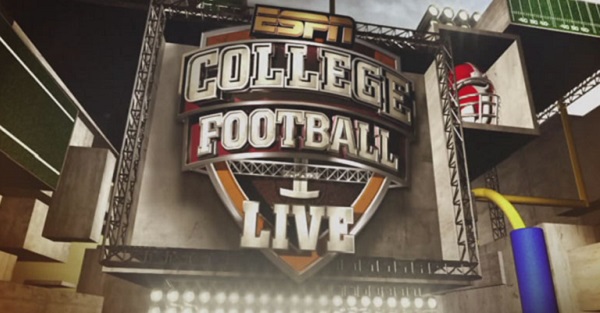 The sad layoffs over reportedly over 100 ESPN employees shocked the media world on Wednesday, as several of ESPN’s top talents are among those being let go.

Those losses include one of ESPN’s top college football reporters, as five-year ESPN veteran Brett McMurphy announced that he was one of those included in the massive layoff.

After 5 great years, I’ve been laid off by ESPN. It was a tremendous opportunity & I enjoyed working w/a lot of really, really good people

Related: After more than 20 years with the company, an ESPN anchor is expected to be among the network’s cuts

We send our best wishes to those affected by the cuts in hopes that they are able to land on their feet.