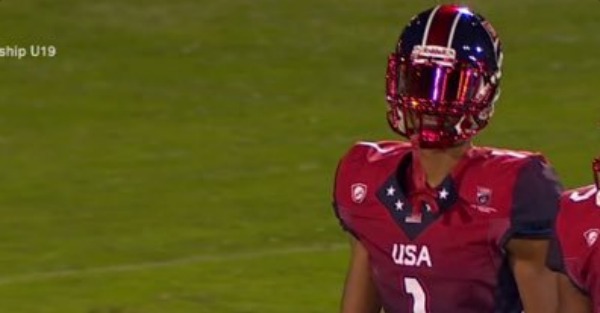 The Nebraska Cornhuskers are favored to nab one of the country’s top defensive backs for the class of 2017.

Four-star cornerback Elijah Blades, out of Pasadena, Calif., decomitted from Florida last week and is now expected to land in Lincoln, according to Rivals.com

The pickup would bolster head coach Mike Riley’s recruiting efforts as the Cornhuskers currently boast the nation’s No. 21 recruiting class and the Big Ten’s fifth-best, which includes the addition of five top commits just this month.

Blades, who goes 6-2, 170 pounds, is the nation’s 16th-ranked corner and the 18th overall prospect in the state of California, according to 247Sports composite rankings.