Five-star DE has a powerhouse-heavy top seven, will commit soon 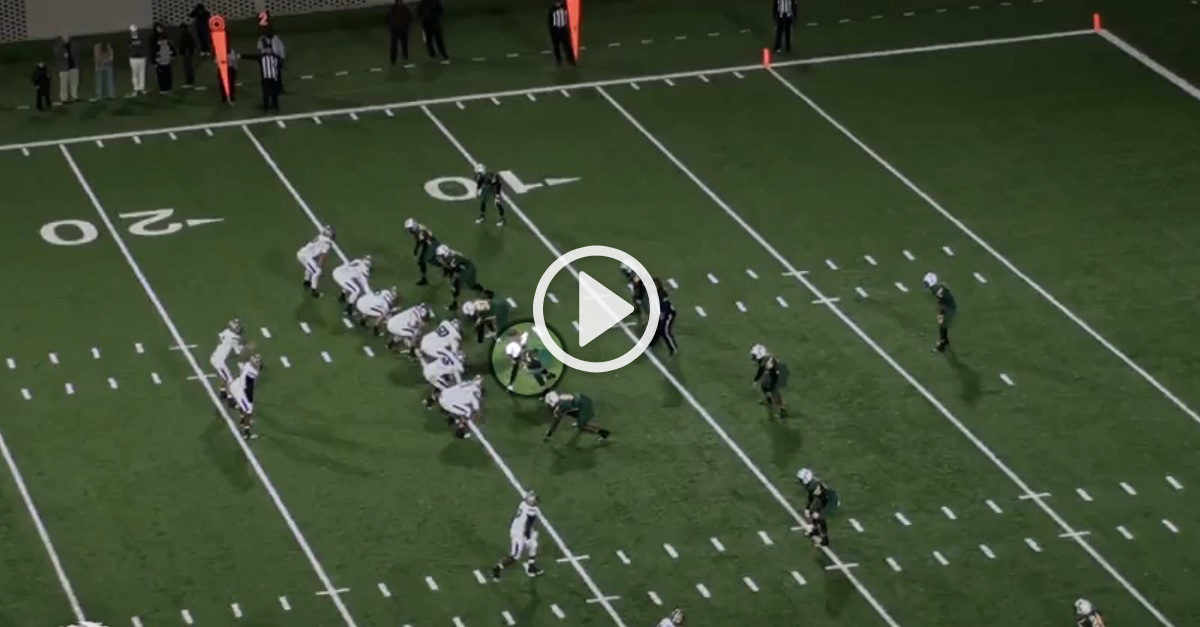 2016 five-star defensive end Marlon Davidson (6-foot-4, 260 pounds, Montgomery, AL) is rated as one of the top recruits in his class, and on Wednesday, he released his top seven schools on Twitter.

Davidson says the list is not in order, but 247Sports’ Crystal Ball list Auburn as the run away leader for the defensive end. It will not be long to see if that prediction is correct, as Davidson is set to make his decision on Friday.

Davidson is a quick and powerful defensive lineman and is clearly overwhelming with his athleticism at the high school level. In college, he will definitely have the opportunity to become a game-changer on defense.