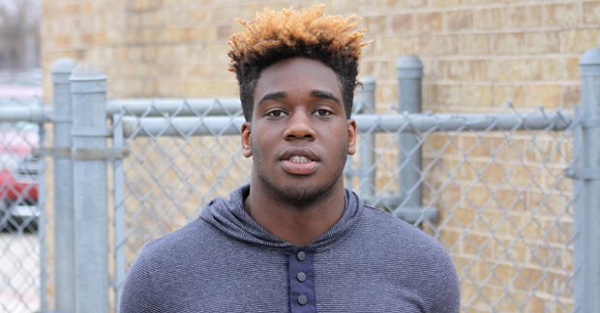 Former four-star and TCU defensive end Isaiah Chambers wasn’t on the market for too long as he initially declared his intentions to transfer on Tuesday. The next day he had found a new home that makes perfect and he took to Twitter to make the announcement:

Proud to announce that I will be continuing my football career at the University of Houston #GOCOOGS pic.twitter.com/RSUNaxRqrV

The 6’4″, 258-pound defensive end is from Houston originally and wanted to go back so he could be closer to his aunt who is in bad shape. She pretty much raised him from an early age as his mom passed away when he was in eighth grade and his dad has not been involved in his life. His aunt ?is currently sick and her condition is getting worse? according to Chambers.